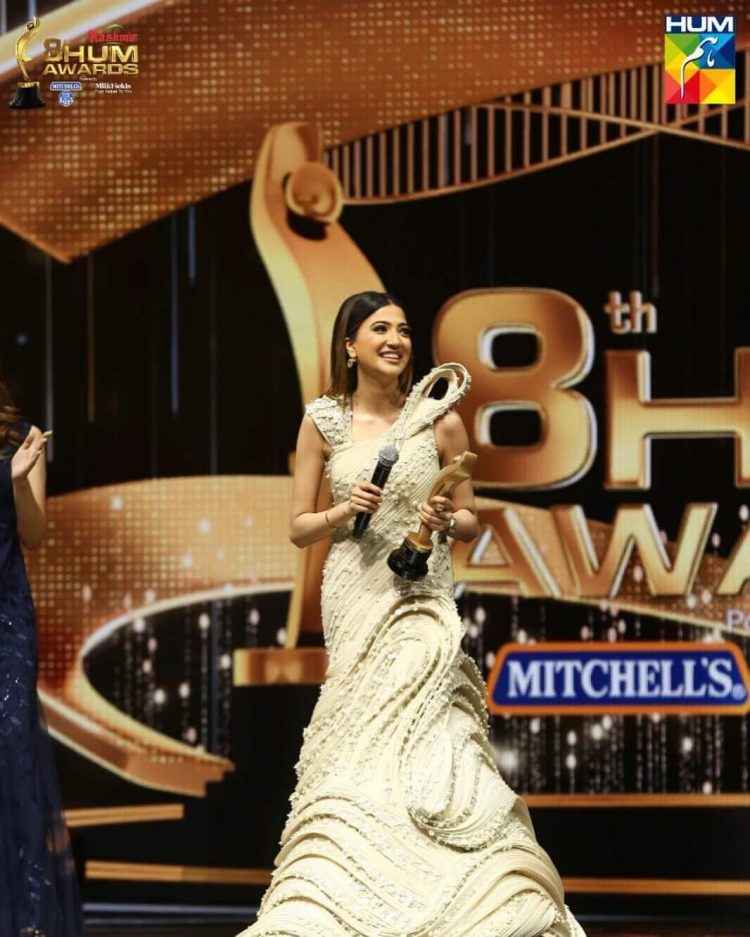 For two years, people everywhere tried to cope with the pandemic. Events were postponed or canceled all throughout the globe, and time stood still. The Canadian equivalent of the Hum Awards was also held, albeit a year late, honoring television dramas from the preceding year. Also, read Lux Style Awards 2022 Nominations.

Most of the top names in our theatrical industry made an appearance at the gala. Hum Awards came to a close last night with performances from fan favorites Mahira Khan, Farhan Saeed, Hania Aamir and Zara Noor Abbas, and the winners have been revealed. The list of 8th Hum Awards Winners: 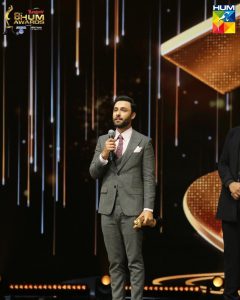 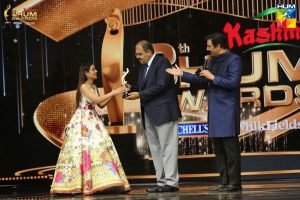 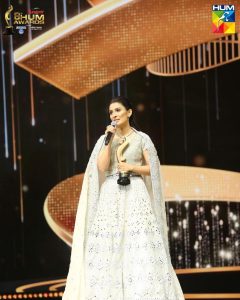 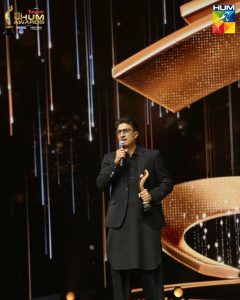 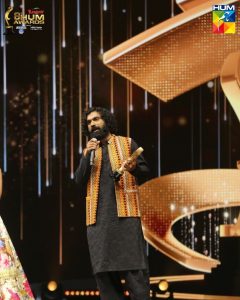 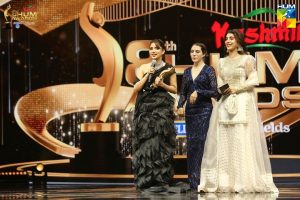 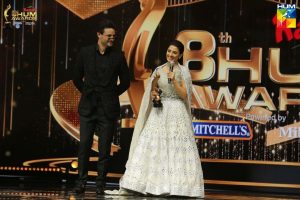 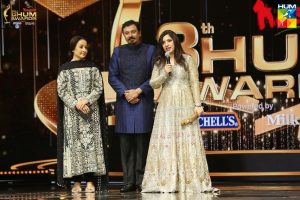 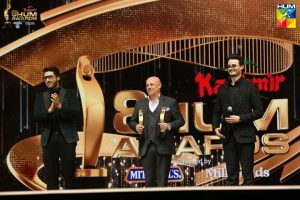 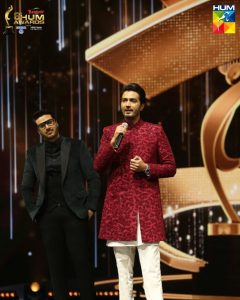 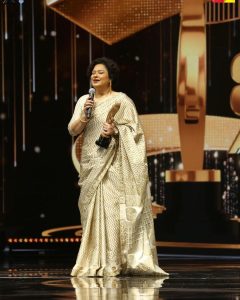 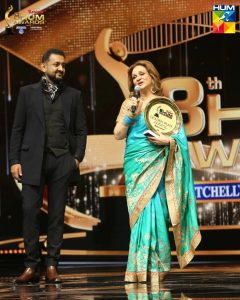 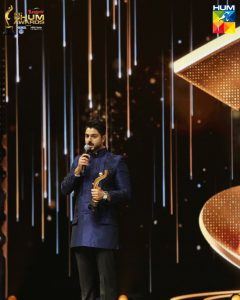 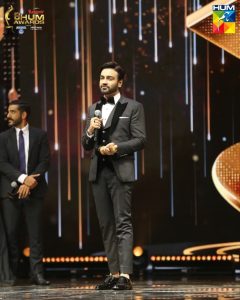 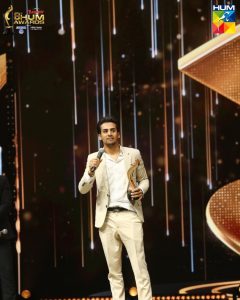 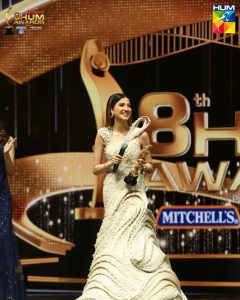 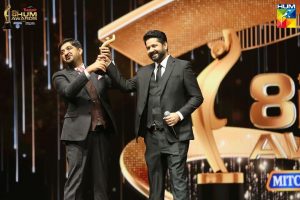