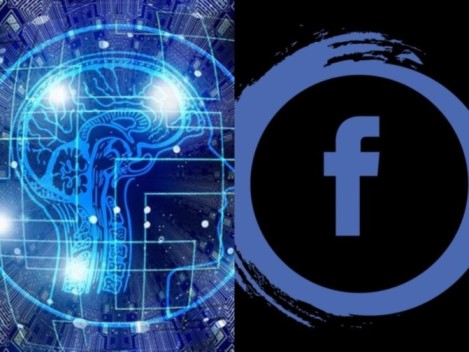 Facebook has never lacked behind when it comes to updates and trying out new things. It always has some surprises for its users. This time Facebook has a fantastic prototype device that resembles a wristband. But here is the twist, it’s not any other wristband. It enables users to control their PCs with their brain.

The band uses motor signals coming from the brain and translates them into the digital band. The band has no name yet, but it looks like some iPod on a strap. Numerous sensors that are meant to detect movements of the users are present on the band.

The band also uses electromyography (EMG) to interpret electrical activity from motor nerves. This happens when the nerves send information from the brain to the hand. As stated by Facebook, the band would allow users to navigate augmented-reality menus by merely thinking about moving their finger for scrolling. In simple words, the band enables users to perform numerous actions by just thinking rather than making gestures.

It’s a fantastic advancement in Augmented Reality. The previous implementations, including Google Glass and Snap Spectacles, had nearly the same functionality, but one massive flaw was that they were not user-friendly. Augmented Reality has really developed a lot in previous years. It has caused some beautiful things, from “Pokémon Go” to the utilization of brain signals.

While talking at a press conference, Reardon said that the device was “not mind control.” “This is coming from the part of the brain that controls motor information, not thought”, he added.

The founder of Facebook called Mark Zuckerberg, its CEO too, had invested a lot in augmented and virtual reality. He believes that the world will become more accessible via the use of augmented reality.