A High-End Flagship Phone by Honor in July 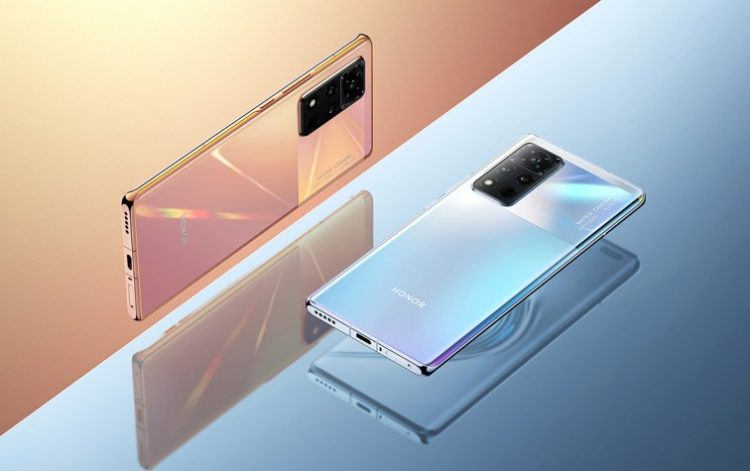 Huawei had announced its separation from its subsidiary Honor around four months back. Honor launched its first phone as an independent brand in January. Now, Honor is all set to launch its first flagship phone in July.

The reports are saying that this mobile will be launched as a part of the Honor Magic lineup. The device will be powered by Snapdragon 888 SoC, most likely. Call it a stroke of bad luck or misfortune, but there is no other news about the smartphone yet. However, it’s expected that some more details about the device will be unveiled in a few months as it’s going to be launched in July.

The CEO of Honor named Zhao Ming, said that the company is planning on launching a flagship smartphone in the future. He passed this statement during an interaction with commentors on Weibo. Another thing that he disclosed during that conversation is about the following smartphone line of Honor.

Zhao Ming said that the company is launching a Mate and a P-series in the future, just like Huawei. 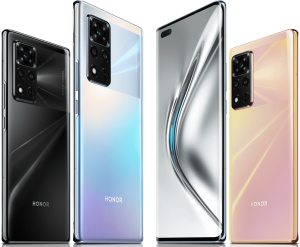 As the company is now independent, all the sanctions imposed on Huawei by the US regarding smartphones’ critical components do not apply to Honor. The company is lucky enough to source the smartphone parts even from US-based companies Easily. This also makes it evident that Honor devices will have Google services and apps.

Another news says that Honor is already working on sourcing the parts of a smartphone. It’s dealing with Qualcomm and MediaTek for chipsets. These chipsets are meant to power the upcoming devices of the brand. In addition to this, the company is planning on launching an Honor Online Mall. There are also talks of launching new offline stores.