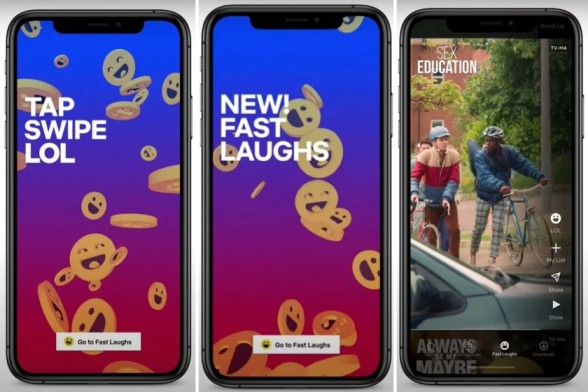 Everyone has also loved Netflix because of the fantastic features that it offers. This time Netflix has another surprise for its viewers. The new Fast Laughs feature of Netflix will fill your nights with laughter. It will provide you a full night of laughter and that too without watching a lot of TV shows or movies.

Fast Laughs is currently available in a few selected countries and is open to only iOS users at the moment. The entire look and feel of it resemble Tik-Tok feed or Instagram Reels. Various short-clips taken from the comedy hists like Big Mouth and stand-up comedians such as Jerry Seinfeld and Ali Wong are included in Fast Laughs. All these clips can be played directly from the Netflix app.

The watch later feature allows the viewers to save their favorite clip and enjoy it later as well.

Patrick Fleming, the director of product innovation at Netflix, quoted that, “We’re always looking for new ways to entertain and make discovery easier for members. Fast Laughs is a new full-screen feed of funny clips from a wide variety of Netflix titles, ranging from films and series to our deep bench of stand-up specials.” 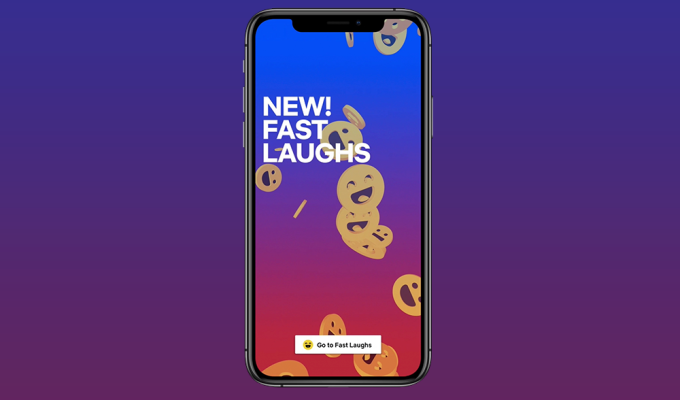 The recent statistics have revealed that Tik-Tok is the biggest competitor of Netflix. It’s not that both the apps produce similar kinds of content, just that people spend more time surfing and scrolling on Tik-Tok, thus, less time on Netflix. Fast Laughs is a smart business move and can increase the engagement of users.