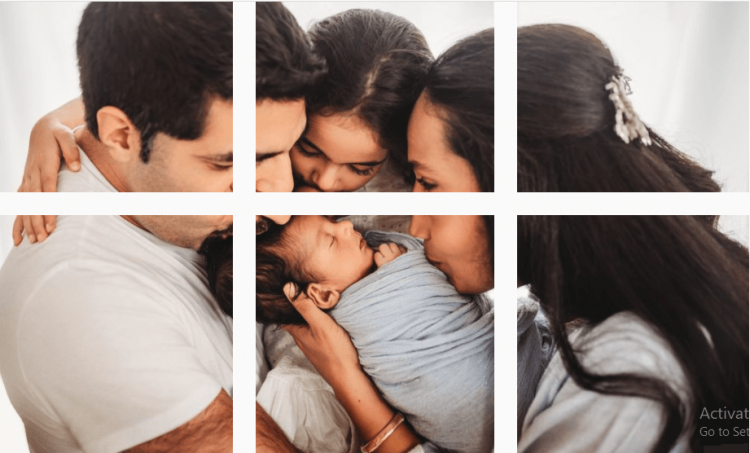 Aamina Sheik began her career as a model during which she won international fame as the French beauty brand spokeswoman L’Oreal and was nominated for the Lux Style Award for the best model. After establishing herself as one of Pakistan’s premier female models, she made her first acting appearance in the Baarish Mein Deewar telefilm in 2008. Aamina Sheik was married to Mohib Mirza previously. They both stayed together for about 12 years and have a daughter together, and they were suddenly separated after all these years.

Last year Aamina took Instagram to break the news about her nuptials with her admirers. Aamina Sheik married Omar Faroo, a contractor and Code Minds Global founder. Today Aamina told her fans the great news that she had been blessed with a newborn boy. Aamina named Issa her kid.