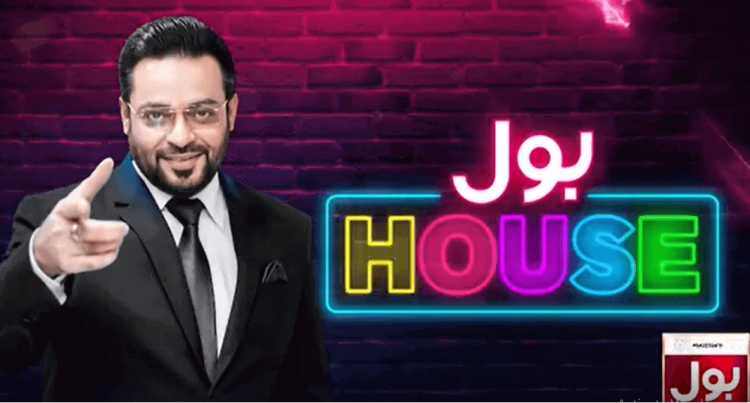 Aamir Liaquat is a Pakistani politician, anchorperson, poet, and religious figure known for his odd blend of religion and entertainment, which is frequently accompanied by controversies and scandals.

The king of controversy strikes once more as he returns to presenting a Bigg Boss-inspired reality show. As the show’s teaser spread like wildfire throughout the internet, netizens were quick to point out that the show appears to be based on India’s most popular reality show.

Bol Mansion, a lovely house with an exquisite interior, drew the audience’s attention, and now the public is eagerly anticipating the performance.

As Dr. Aamir Liaquat strikes again with his hosting skills and latest endeavour, the meme brigade has sprung back into action.

On the work front, Liaquat made his acting debut in GoldBridge Media’s funny telefilm Bas Corona. He and his second wife, Syeda Tuba, had previously made news. The couple’s relationship was the subject of the most recent wave of rumours, which claimed that they had split up.