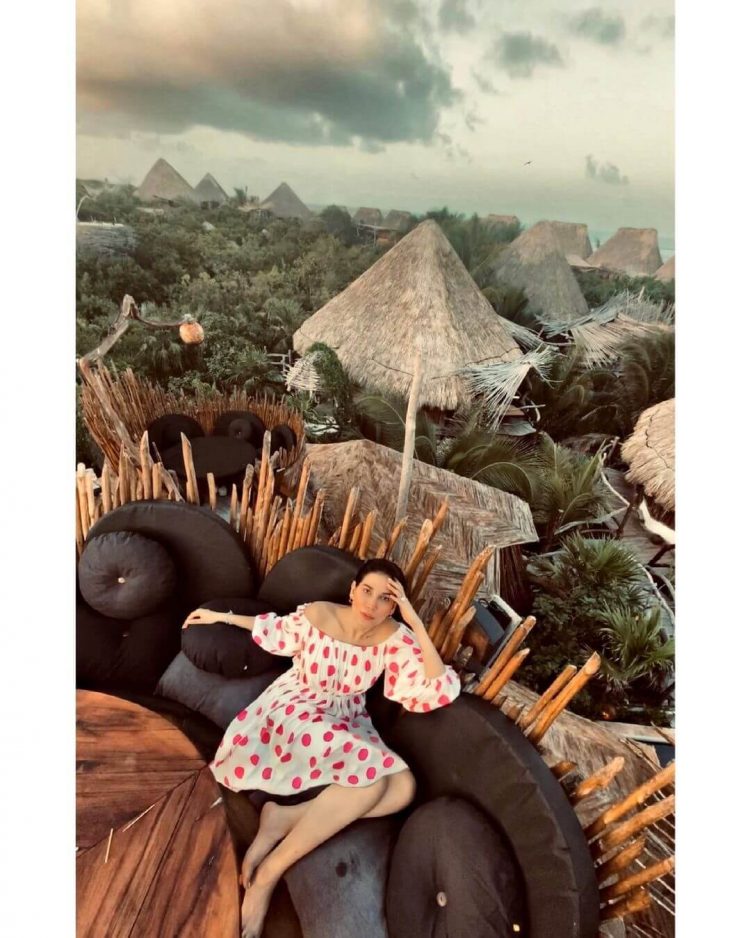 Abeer Rizvi is a well-known fashion model who rose to prominence quickly. She’s collaborated with nearly every high-end company. The model is well-known for her towering stature.

Abeer has also worked on the feature film Raasta, which he co-wrote with Sahir Lodhi. Abeer is not just a competent professional, but also a fun-loving individual who enjoys travelling.

The model was recently photographed vacationing in Mexico with Nomi Ansari, and both have shared photos from their trip. Her partner Nomi is a Pakistani fashion designer who has achieved a great deal of success at a young age. He is well-known for his lavishly decorated, brightly coloured bridal gowns. His flower-patterned embroidered outfits made a fashion statement for him as well. The two are now publishing their own photos. Take a peek at the images below. 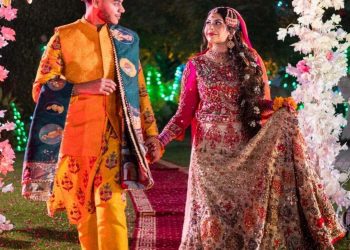 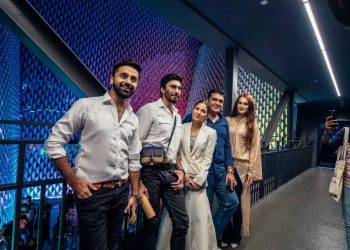 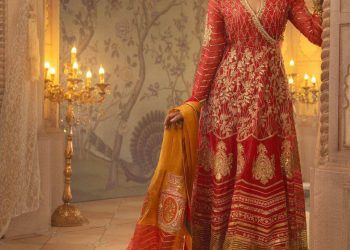