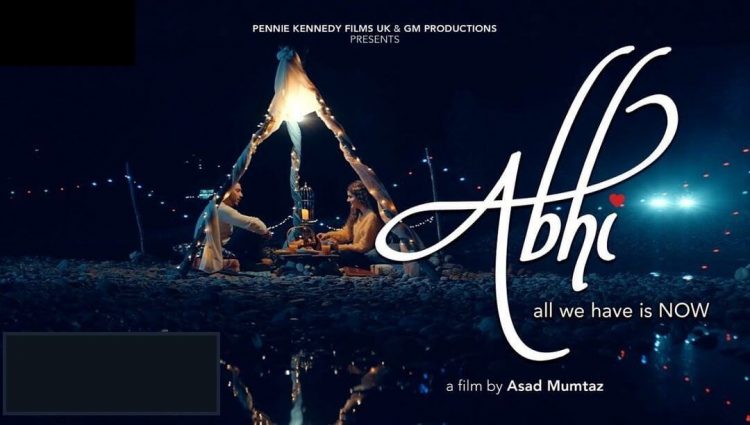 The teaser for the upcoming film Abhi’s Teaser, starring brilliant Pakistani actress Kubra Khan and the incredibly gifted Goher Mumtaz, is now available. The film was totally shot, but owing to Covud, it had to be halted before it could be released. Asad Mumtaz directed the film, which was co-produced by Khalid Iqbal and Goher Mumtaz. The film is produced by GM Productions.

The film was shot in a variety of gorgeous settings. With a stellar ensemble, the picture features action and romance. With her new style, Kubra appears to be even more stunning. Kubra and Goher have great chemistry. After a long period, Goher will be seen. Rana Majid is also making his film debut with the flick Abhi. Hum Television Network is the film’s official media partner. The film’s gorgeous teaser has been published to Hum Tv. Here is Abhi Movie Teaser: