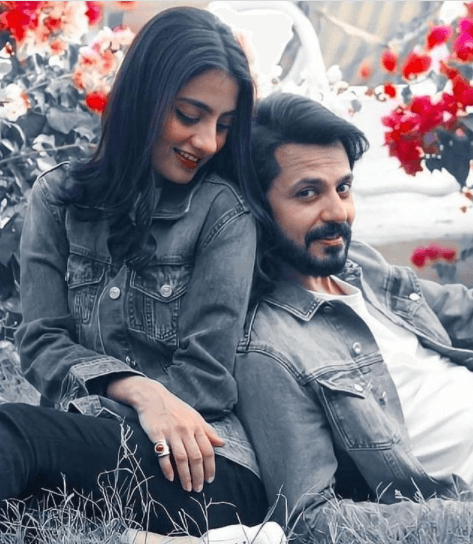 Bilal Qureshi is a well-known Pakistani model and actor. He is well-known for his work as a host on television shows and for his superb acting in Urdu dramas. He began his acting career at a young age and quickly established himself in the entertainment sector.

Bilal Qureshi has been performing professionally for 17 years. He rose to prominence as a result of his diverse performances in dramas. On February 14, 2015, Bilal married actress Uroosa Qureshi. The couple welcomed a baby son in 2016.