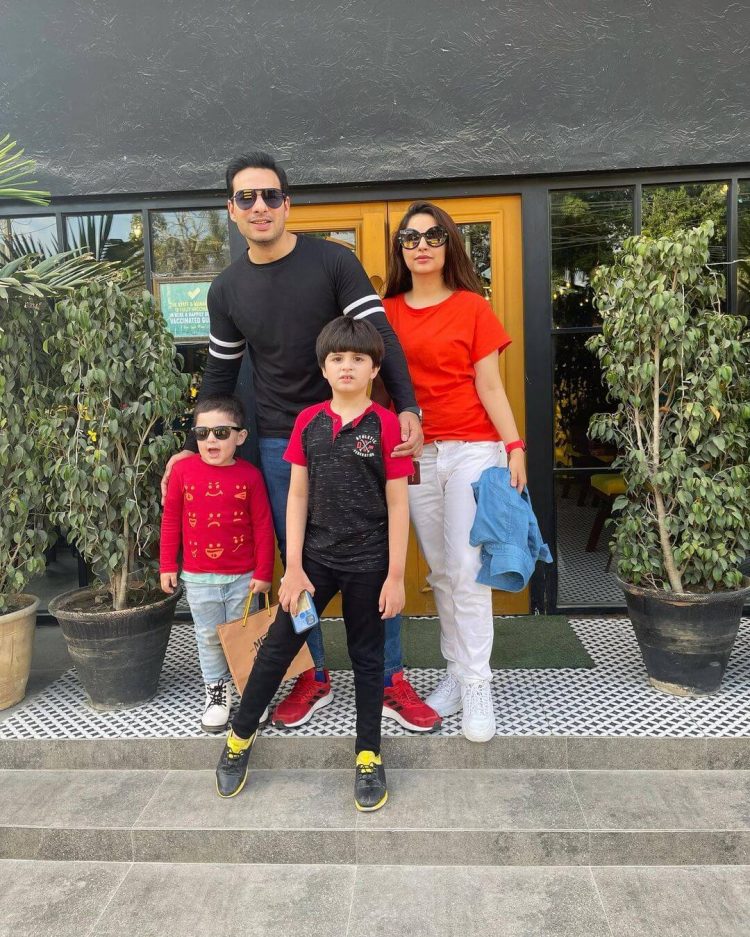 Fatima Effendi is a beautiful and talented Pakistani actress and model who started out as a child artist and now has a lot of people in love with her. The fact that she didn’t appear in many drams doesn’t mean that what she did isn’t worth appreciating. Her mother, Fozia Mushtaq, is a well-known and experienced actress in the show business.

In 2012, Fatima married Kanwar Arsalan, who is also a part of the show business. The couple has two adorable sons, Almir and Mahbir, who they love very much. She is one of the actresses who keep her fans and followers coming back to her Instagram account because she often posts pictures of her beautiful family on the site. This is where we’ve put together some of Fatima Effendi’s most recent and adorable family photos. Take a look. 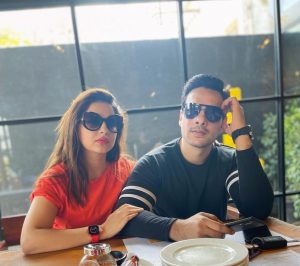 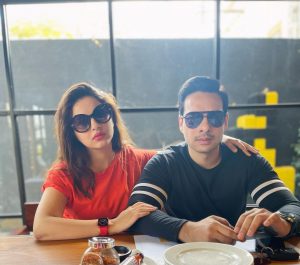 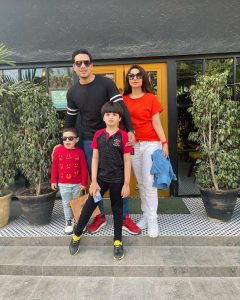