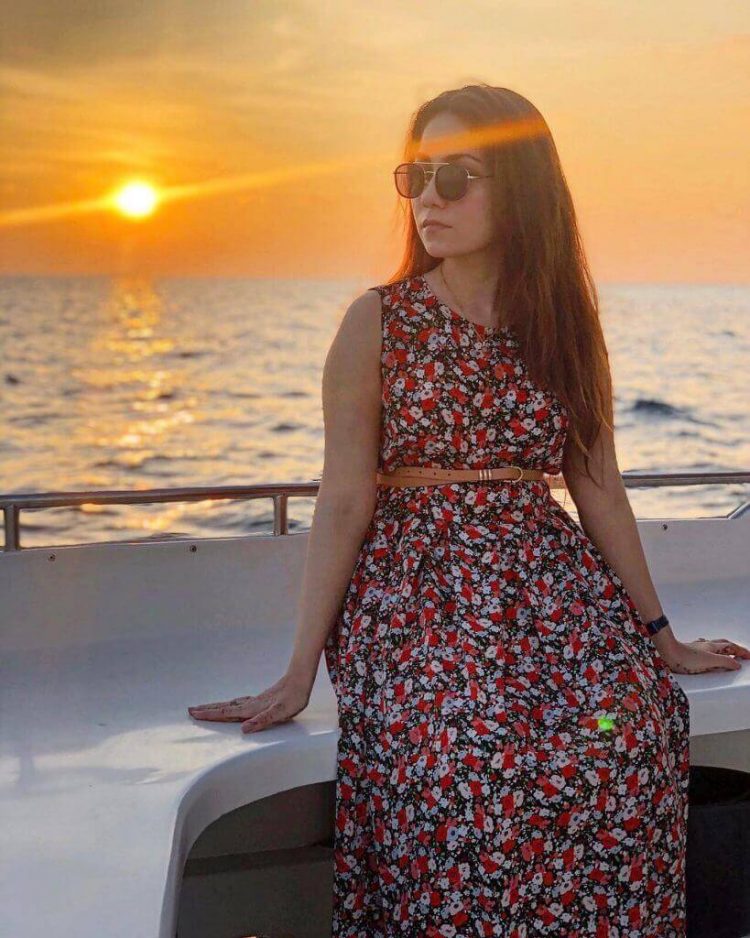 It was Aangan, a popular show on Ary Digital, that made Zubi Majid Hingoro a star. Irsa Ghazal’s daughter was played by her daughter in the show. Her second popular show was Dil Moum Ka Dia, which was also a hit. She played the role of the main actor’s sister in the movie. Also, she has a lot of fans on the video-sharing site Tik Tok.

It has been a long time since the actress married Rohail Khan in front of her family. She put up pictures of her and her husband from Nikkah. Now, the actress is in the Maldives for her honeymoon with her husband. She is there now. Zubi Majeed is posting pictures of exotic places from a beautiful places. Photos from the beautiful Mafushi Island are also there. She recently posted a picture of herself and her husband. You can look at her recent pictures from her honeymoon in a place like this: 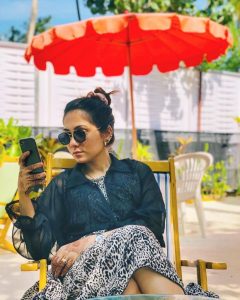 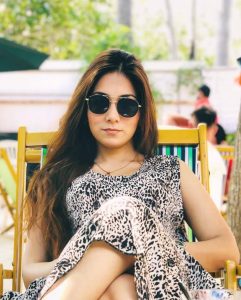 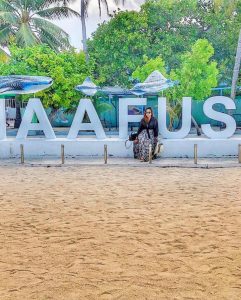 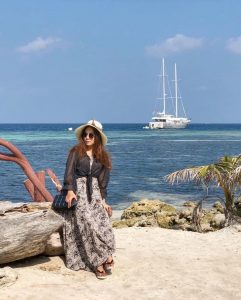 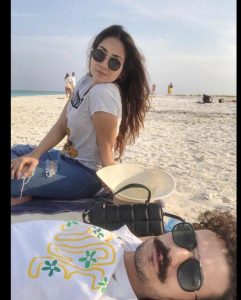 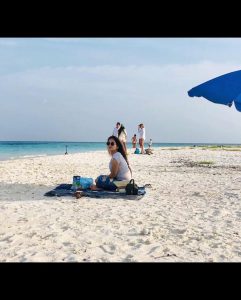 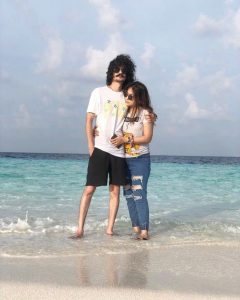 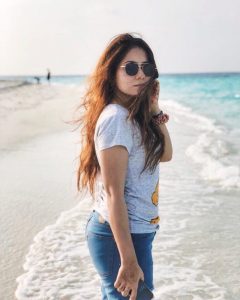 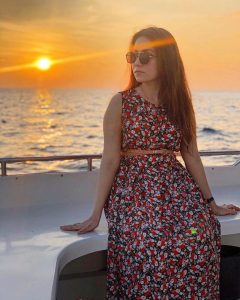 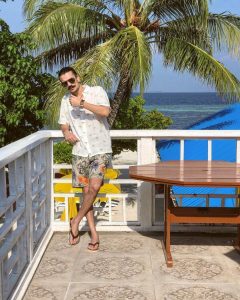 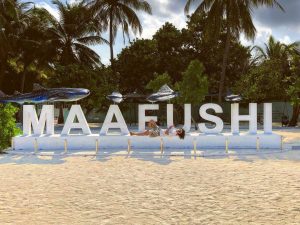 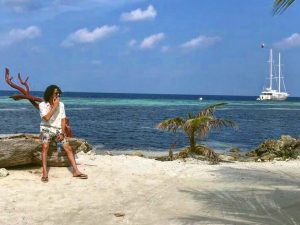