Adnan Siddiqui, a Pakistani actor, has tested positive for Covid 19 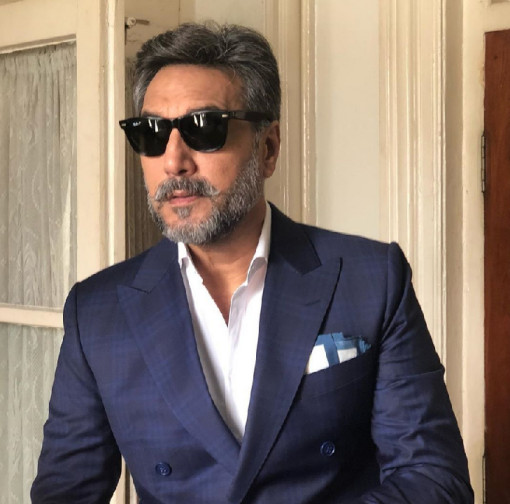 Adnan Siddiqui, a well-known Pakistani actor, announced on Monday that he had contracted COVID-19. After testing positive for the rare virus, the musician announced in an Instagram post that he is suffering from a minor ailment. The Mom star went on to declare that he is self-isolating and that anybody who has spoken to him in the last three days should be tested.

“Greetings, everyone! So I’ve been bitten by the bug as well! By the Covid one, not the love bug!”
Adnan penned the text.

“I tested positive today, thankfully with minimal infection, and placed myself in isolation immediately,” he continued. “I urge everyone who has had touch with me in the last week to be tested,” the actor continued.

Adnan’s post drew a number of well-known celebrities who wished him luck.