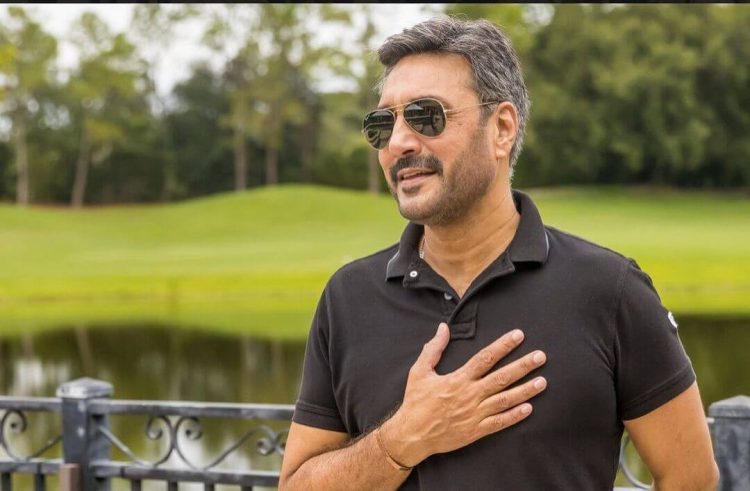 Adnan Siddiqui is a talented Pakistani television actor who began his career on Pakistan Television. Uroosa, his first drama, became an instant hit. He co-starred in the drama with Mishi Khan, and the actor hasn’t looked back since Uroosa’s triumph. Adnan Siddiqui is one of those performers who is outspoken about various social concerns. He also discusses celebrity misbehavior. He also speaks up for a number of industry’s most vulnerable workers.

Recently, Adnan is making waves on social media with his Azaan recitation, which has left netizens in tears.

The 52-year-call old’s to prayer is undeniably beautiful, and many people have expressed their admiration on social media. Siddiqui, dressed in black and white and chanting Azaan, can be seen standing on a prayer mat in a video circulating on social media platforms.

The location where he chanted Azaan resembles a mosque in a western nation. Because the actor did not release the video on social media, the actual location is unknown.