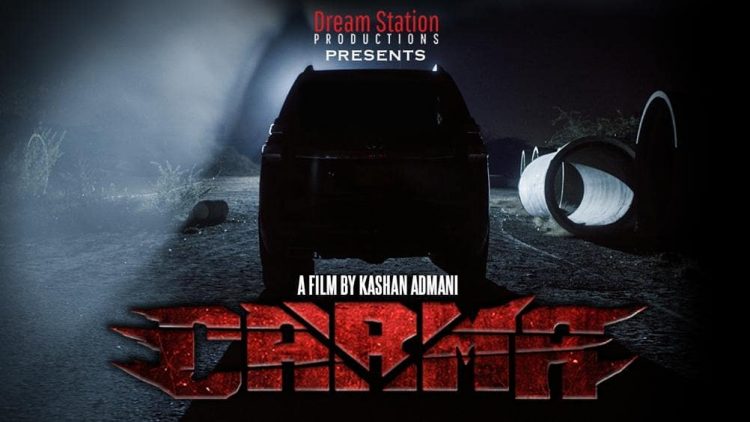 Carma, an upcoming horror film with a stellar cast, has unveiled its trailer. The plot of the film revolves around a kidnapping that is about to go tragically wrong. Adnan Siddiqui, Osama Tahir, Zhalay Sarhadi, Paras Masroor, Arjumand Rahim, Naveen Waqar, Khalid Anum, and many other young budding performers are among the main cast. Kashan Admani directed the film, which was also written by Fawad Hai and produced by Kashan Admani and Fawad Hai.

The teaser for the upcoming film Carma was uploaded on various social media platforms and received mixed reviews. While some viewers referred to it as a rip-off of both Hollywood and Bollywood projects.

The majority of users and media personalities praised the performances of the actors who appeared in the film and were ecstatic to see such amazing content being produced in Pakistan and eagerly awaited the film’s release. Let’s take a look at some of the responses. 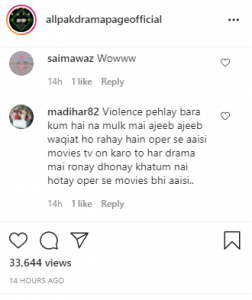 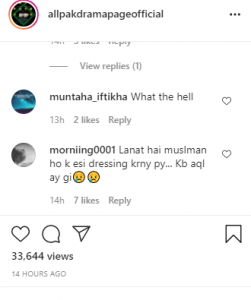 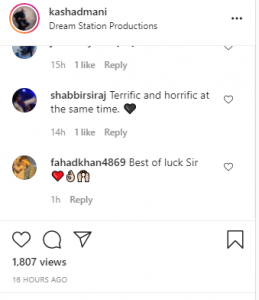 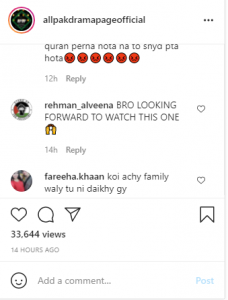 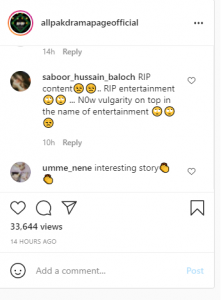