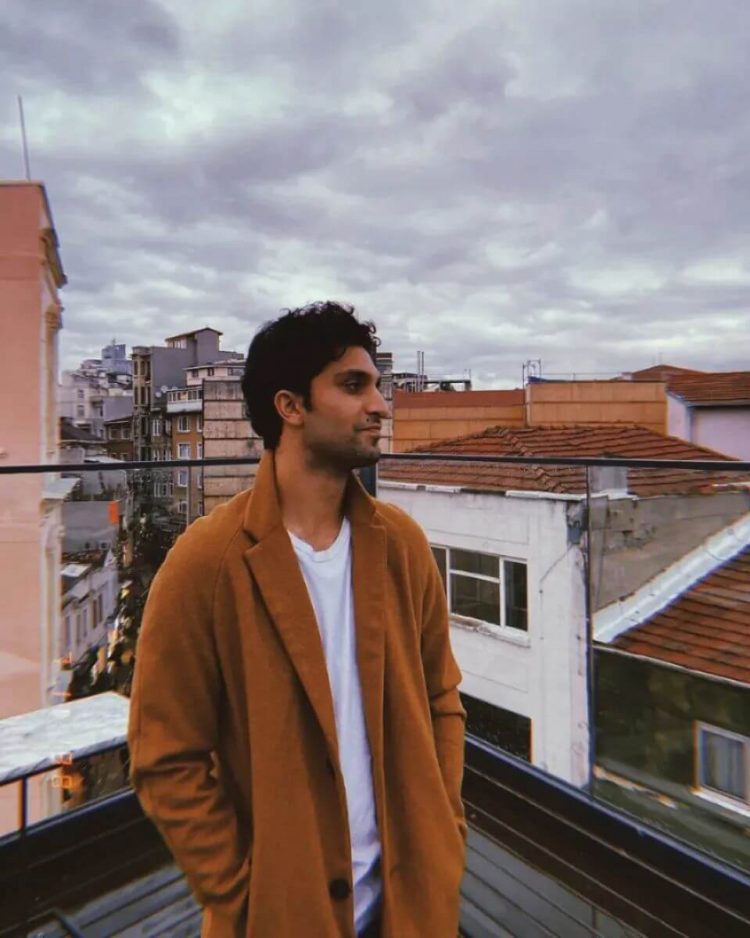 Ahad Raza Mir has also worked in theater and is the first brown actor to portray Hamlet. For his portrayal, the actor was also recognized with an award.

Ahad Mir is about to embark on a new chapter in his professional life. He’s been cast in the Resident Evil series on Netflix. The series will feature a unique plot, although it will definitely be based on the game. The character of Ahad Mir is yet to be revealed, but we may expect to see him on Netflix shortly.