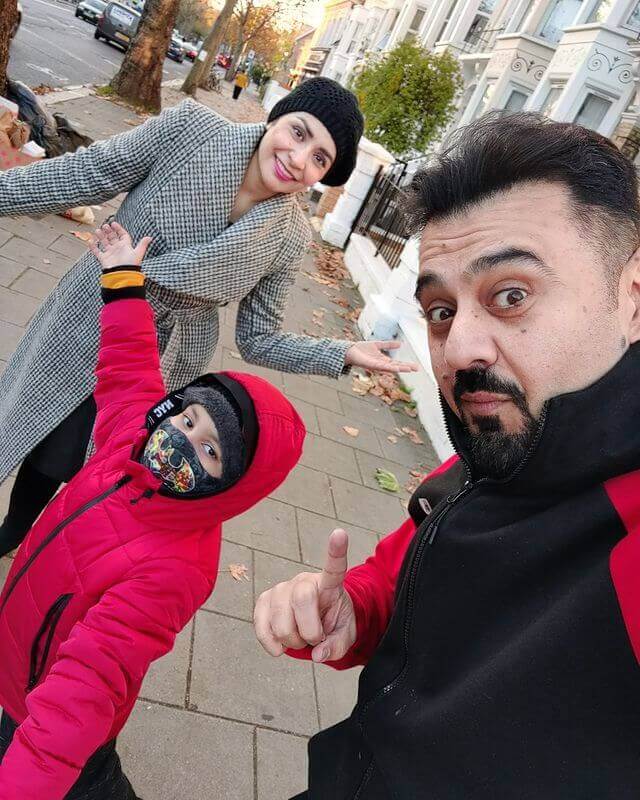 Ahmed Ali Butt is a Pakistani comedian, actor, and host. He is also the grandson of Noor Jahan, the legendary vocalist, and the son of Zile Huma, her beloved daughter. He began his musical career as a member of the band Entity Paradigm (EP), where he was a vocalist and rapper. From there, he moved to television, starring in comedy like Jutt and Bond, Rubber Band, and Inspector Khoji. Ahmed married Fatima Khan, a former television actress, and the couple has a lovely son named Azaan. 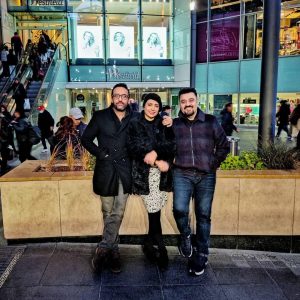 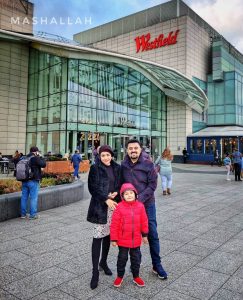 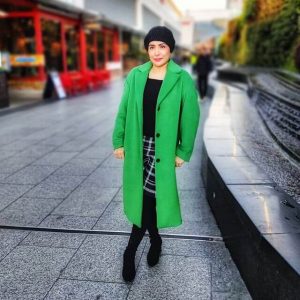 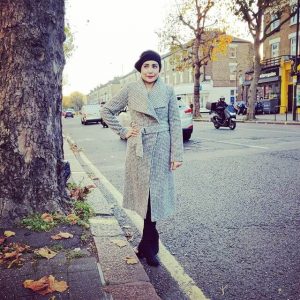 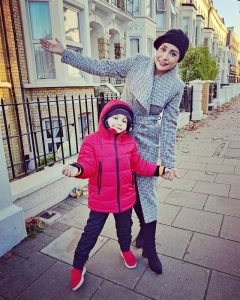 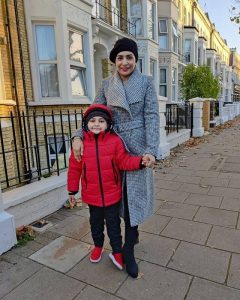 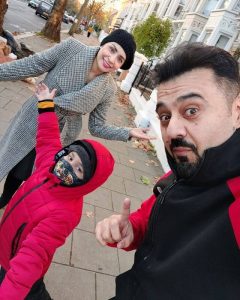 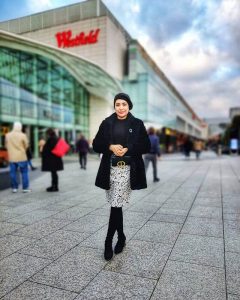