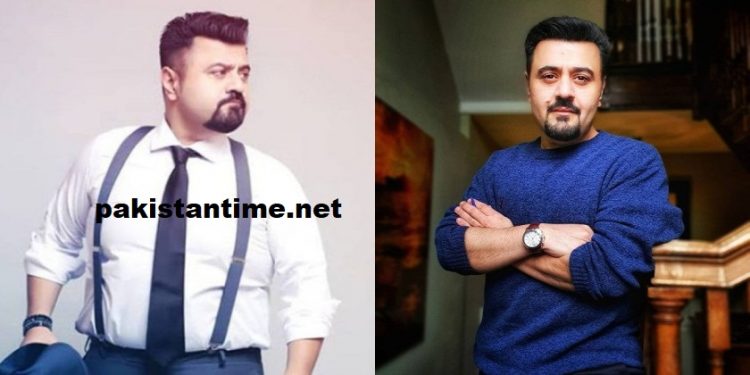 Ahmed Ali Butt, a comedian and actor, stunned everyone with his new haircut and style following his dramatic weight loss.

“Bolo Mashallah!” he captioned a snap of his new hairstyle.

Ahmed Ali Butt is the grandson of Malika-e-Tarannum Noor Jehan, as well as a well-known Pakistani showbiz actor.

In the snapshot provided by the actor, it is clear that he has shed a significant amount of weight, which has surprised everyone.

The actor’s total transformation has taken a new turn, as he released a snapshot of himself with a new haircut, for which his admirers are congratulating him.

Ahmed Ali Butt, a comedian, is set to make his Bollywood debut in the Indian Punjabi film “Phatte Dinde Chakk Punjabi,” according to previous reports.