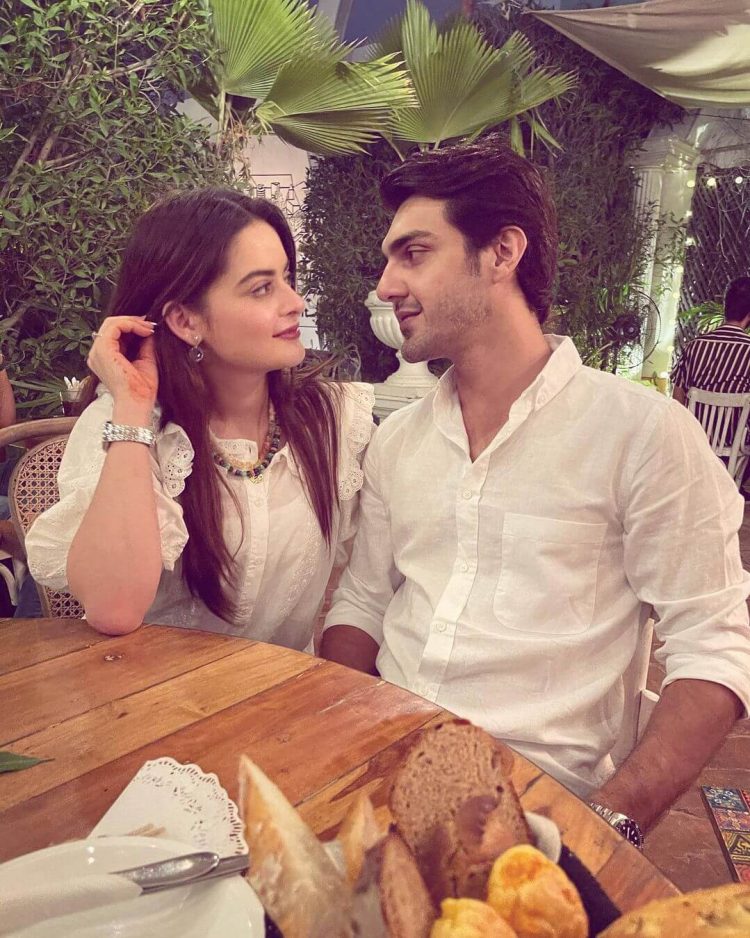 Recently, Ahsan Mohsin tied the wedding with his first ever Minal Khan onscreen. The pair had a sumptuous meal for close friends and family members on Ahsan’s birthday. Let’s look at the images and videos of birthday below. 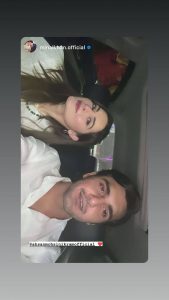 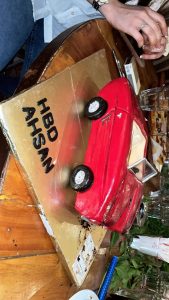 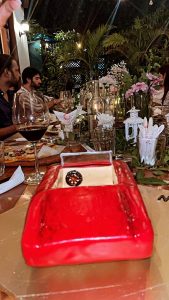 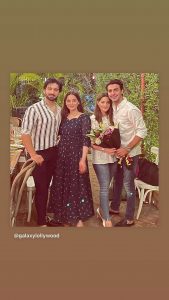 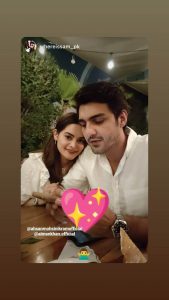 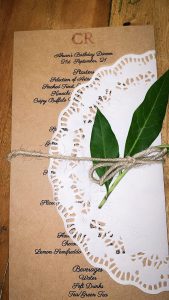 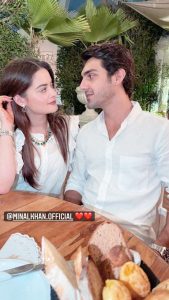 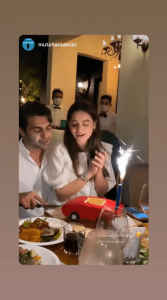 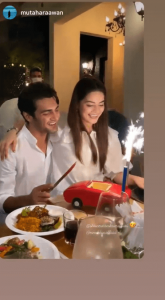