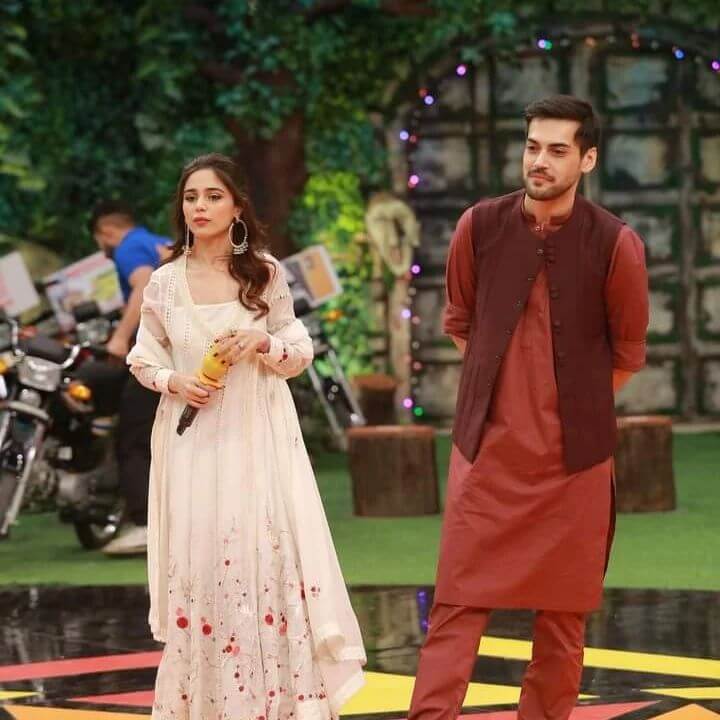 Aima Baig is a well-known Pakistani singer who began her career in 2016 and garnered widespread acclaim and adoration from the public in a short period of time, despite having no musical background. In the year 2021, Aima Baig married actor Shahbaz Shigri. Since they met on Parey Hut Love’s sets in 2019, the couple’s relationship has been making headlines. The duo is frequently spotted on social media proclaiming their love for one another. 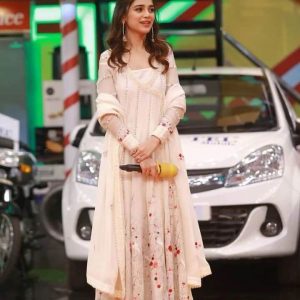 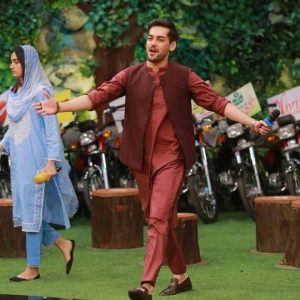 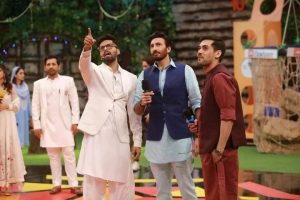 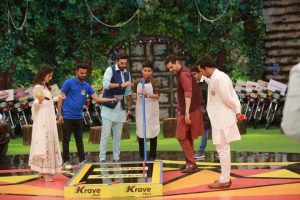 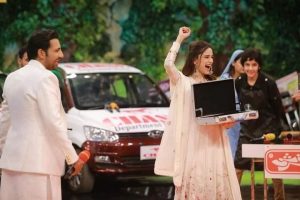