Aiman and Minal Khan Jet Off To Qatar For Family Vacations 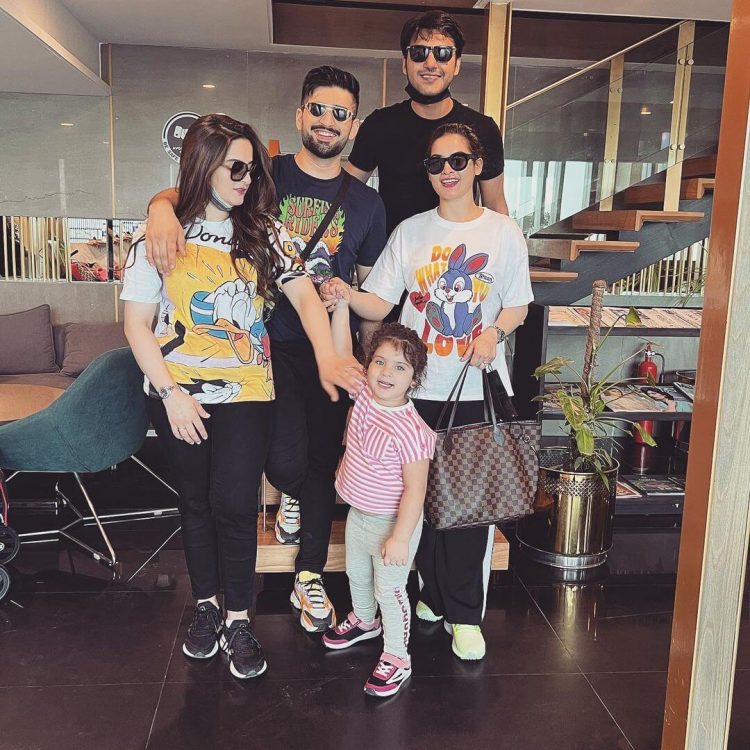 Aiman Khan and Minal Khan are two well-known celebrity sisters with a large fan base in the entertainment world. Aiman Khan is married to actor Muneeb Butt, with whom he has a happy life. Actress Minal Khan, on the other hand, married Ahsan Mohsin Ikram in a magnificent wedding affair a few months ago.

The twin sisters recently decided to take a family trip to Qatar. Aiman and Minal decided to spend some quality time together by taking vacations with their families. Aiman, Minal, Muneeb, and Ahsan took to social media to take their followers on a voyage with them. Take a peek at these rare photos of Aiman and Minal taken while they were on vacation in Qatar with their families. 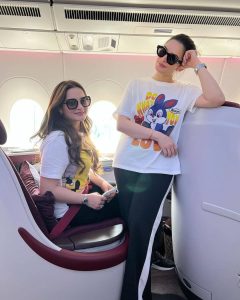 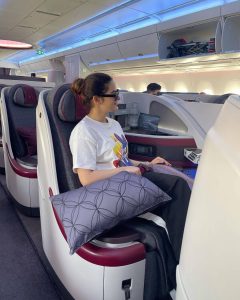 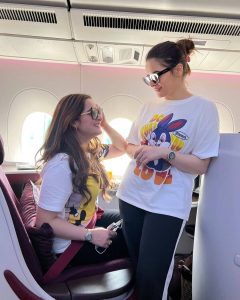 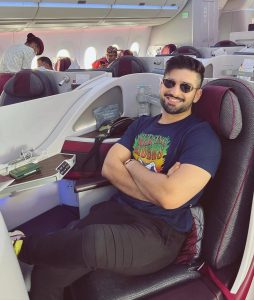 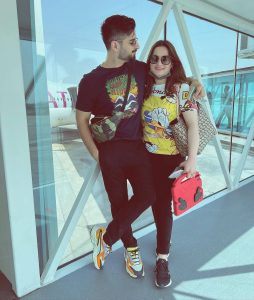 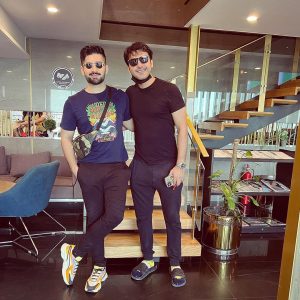 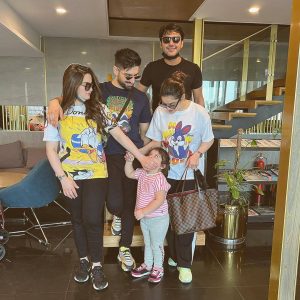 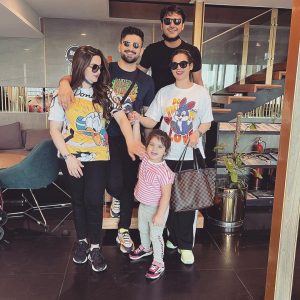