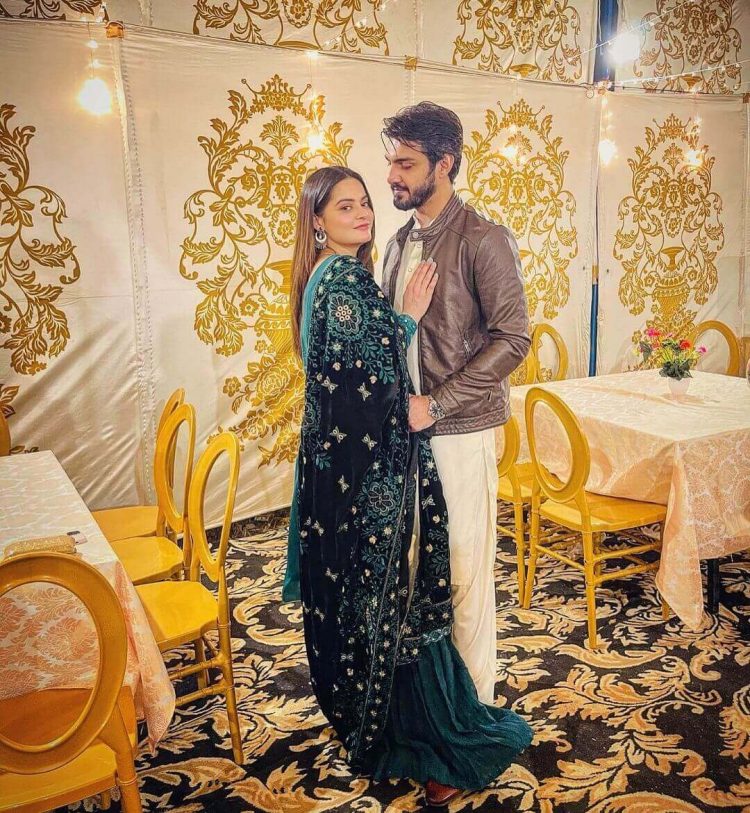 Aiman Khan and Minal Khan are celebrity twins who know how to flaunt their style, and both sisters keep their fans up to speed on their looks everywhere they travel. Aiman and Minal wore highly traditional clothing to their cousin’s wedding, complete with blow dried open hair and minimum makeup.

Minal Khan wore a green dress, while Aiman wore a pink one. Their celebrity husbands, Ahsan Mohsin Ikram and Muneeb Butt, were also present at the event, and both wore traditional shalwar kameez to complement their ladies. Aiman and Minal, all dressed up for their cousin’s wedding, are captured in the following photos: 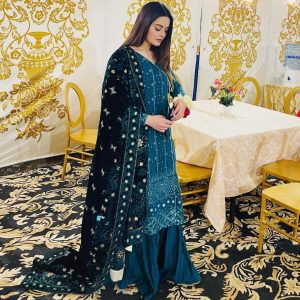 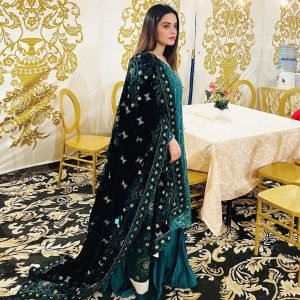 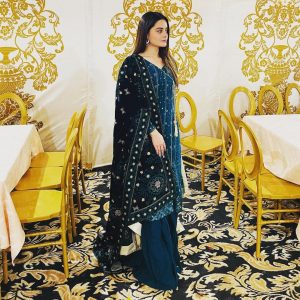 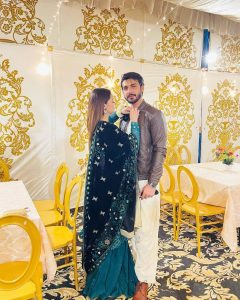 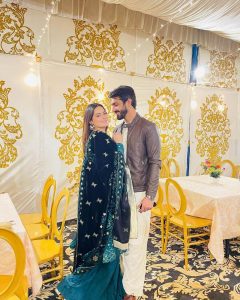 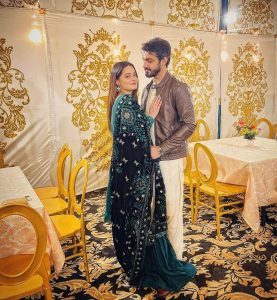 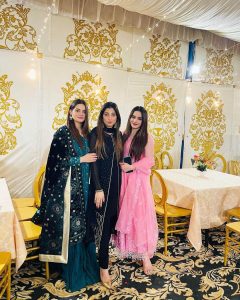