Aiman Khan Has Launched Her Own Perfume Brand 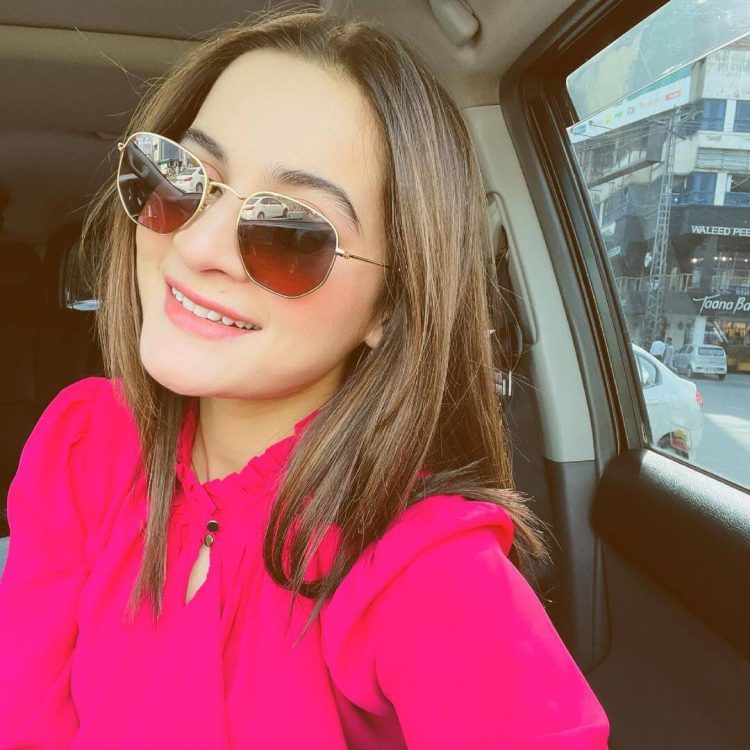 After Pakistani Celebrities, Sanum Jung and Hania Amir, drama industry favorite Aiman Khan is the latest superstar to debut her own fragrance.
The Ishq Tamasha actress has stated that she would soon be launching her own perfume, which will be available to the general public.

The stunning actress used her Instagram account to reveal the big news and make the exciting announcement about the launch.

She said, “Proudly ANNOUNCING MY VERY OWN FRAGRANCE, Aiman khan by kohasaa!!”. The 22-year-old actress shared a stunning monochrome image of herself posing with her product. Aiman recently sent her love and best wishes to her twin sister Minal Khan Engagement and her fiancé Ahsan Mohsin Ikram.