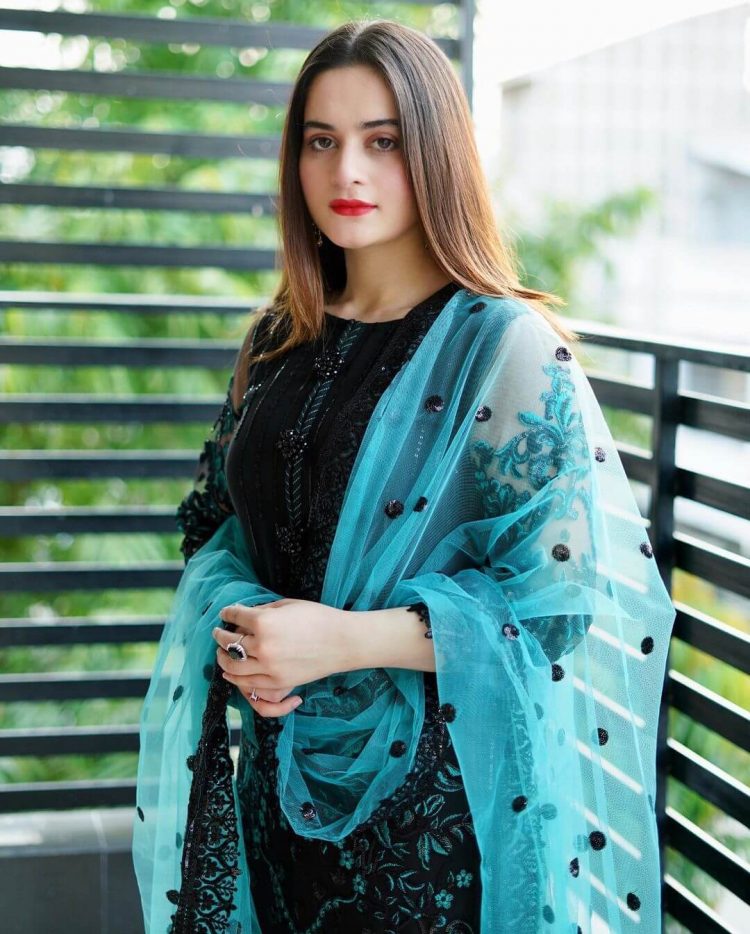 Aiman Khan is a well-known and well-liked Pakistani actress who is married to Muneeb Butt, another well-liked and very gifted actor in the profession. After being married, Aiman has not appeared in any projects, but she keeps her fans up to date on what is going on in her life. Aiman muneeb has a gorgeous daughter, Amal, who, like her mother, has a large social media following. Aiman Khan is one of the most popular Instagram users.

The Hari Hari Churiyan actor made sure that everyone’s attention was drawn to her. When it comes to styling, the simplicity and minimal aesthetic are surely a treat. Black appears to be her greatest favorite, and she has proven time and time again that she can rock it in every manner. Let’s take a look at how fresh she looks in the most recent photos. 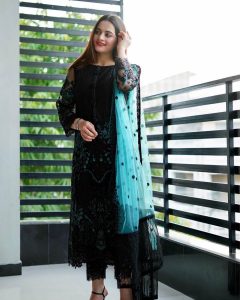 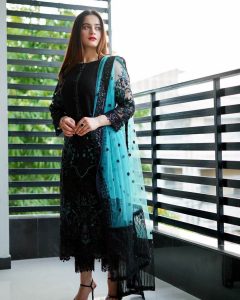 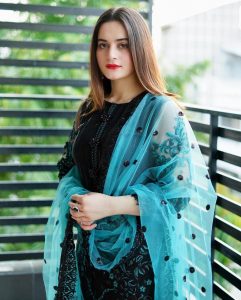