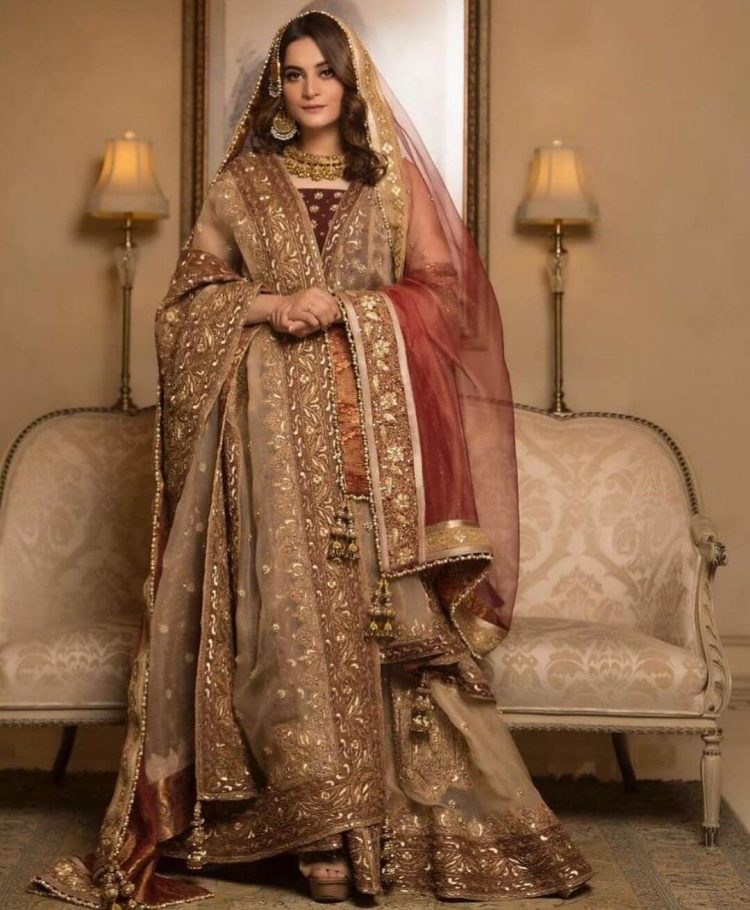 Aiman Khan is a well-known and attractive Pakistani actress and model who began her career as a child artist and has since risen to become one of the industry’s greatest names. Her remarkable acting ability and attractiveness have swept the drama industry. Aiman is one of the most prominent and followed personalities on social media.

Aiman Khan, who is always stunning, was recently featured in a bridal shoot in which she emanated majesty. Aiman turned heads in a richly embellished bridal attire and a bridal makeover from “Nabila’s Salon,” and she looked stunning. Let’s take a look at how Aiman completed her bridal appearance with Ali Javeri Jewelers’ beautiful bridal jewellery, which evoked ethereal beauty. 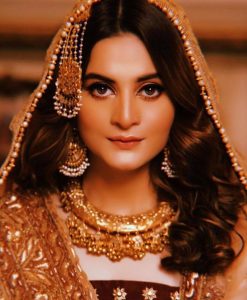 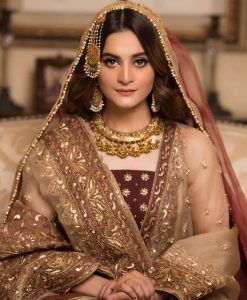 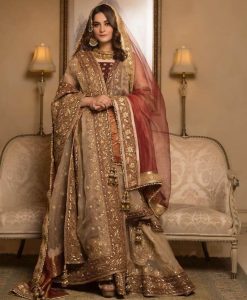 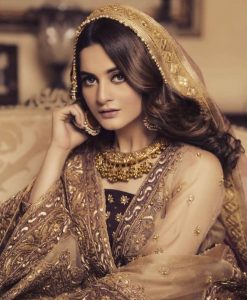 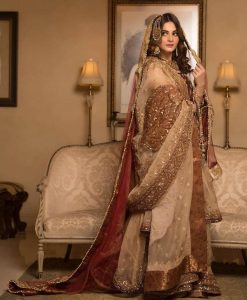 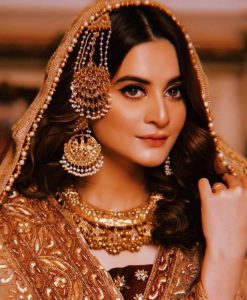