by haseeb
in Startups
0 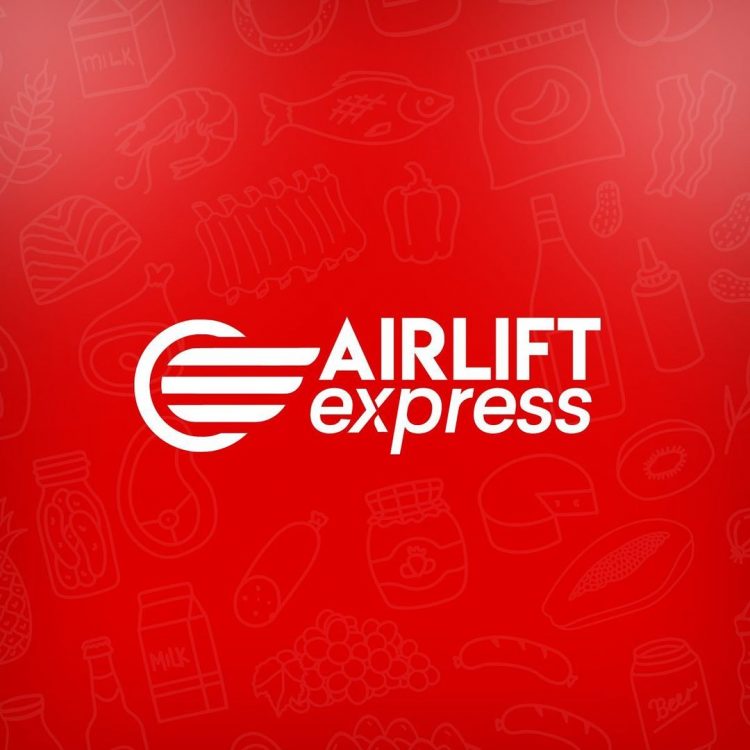 Airlift Technologies has announced a $85 million Series B fundraising led by some of the world’s most well-known investors. According to a data tracker from venture capitalist fund Invest2Innovate, this is the largest single private funding round in Pakistan’s history.

The $85 million Series B financing headed by Josh Buckley (Buckley Ventures) and Harry Stebbings represents the largest in the MENA area for the Lahore-based online retail delivery service (20VC).

The financing is roughly double the size of Pakistan’s largest private firm IPO in history and the largest in the MENA region, and it has a variety of consequences for the country. Airlift has established a new precedent that will attract world-class investors to Pakistan. It will instil confidence in Pakistan that excellent technology and consumer items can be produced, and that this region of the world has some of the best talent.

Airlift Express alone has contributed $85 million in series B finance to Pakistan’s FDI for Fiscal Year 2021. This investment round provides the groundwork for a new era in Pakistan, where technology companies alone can account for more than 10% of FDI in the coming years.

“A year ago, Airlift halted operations on the transit service and diversified into last-mile grocery delivery. Today, our team closed $85m in Series B financing to scale our delivery platform across continents. With this financing, we as Pakistanis must return to where we started from — fighting against the odds and staying true to our core values of hustle, teamwork, resourcefulness, and bias to action. If this is the journey of a thousand miles, we have taken only the first step”.

In an interview with TechCrunch, Usman Gul explained that the firm discovered that establishing these fulfilment centres is the most efficient approach to serve the market. “The more middlemen you insert in this chain between the items and the customers, the worse the experience becomes,” he explained.

Airlift was able to cut its cost of blended client acquisition to $5 and unit costs to $2.50 in the first twelve months of operation.

The Airlift team is on a mission to allow self-empowerment in the region by reducing individual reliance on others through secure, dependable, and cost-effective logistics solutions. Airlift is developing a platform to move consumer items for consumers, drivers, and small business owners.

Airlift is best positioned to flourish and potentially create thousands of jobs in Pakistan because of its flexible supply chain. Airlift is on a five-year mission to create 200,000 employment in Pakistan. 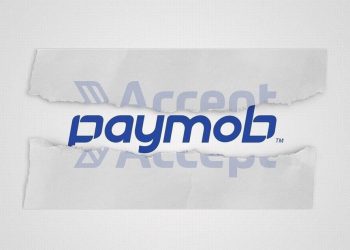 Egyptian Company Paymob is set to Launch in Pakistan 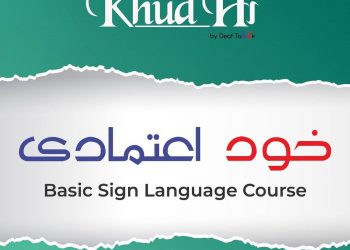 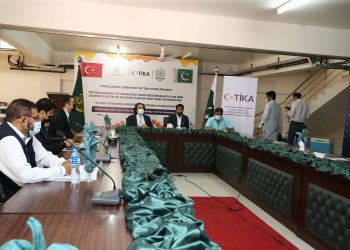