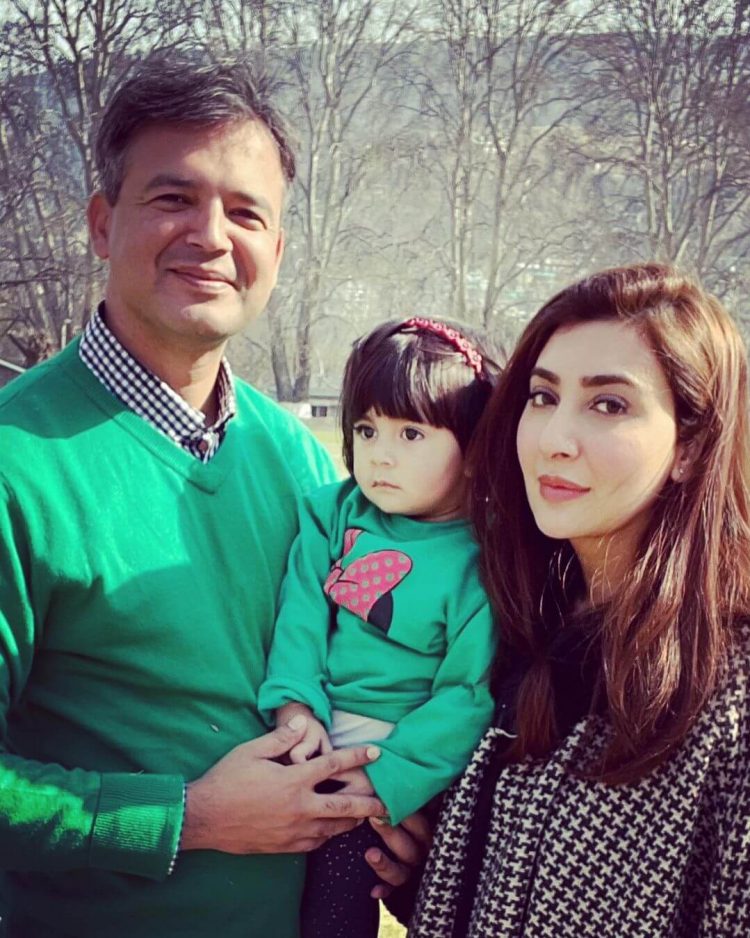 Aisha Khan, now Aisha Uqbah Malik, is a talented former Pakistani actress and model who worked in television and film. She rose to prominence in the industry because to her amazing performances in a number of plays. Man Mayal, Mehndi, Shak, Wo Aik Pal, Khuda Mera Bhi Hai, and Noor-e-Zindagi are some of her back-to-back blockbusters in the industry.

On her fourth wedding anniversary, Aisha Uqbah Malik, a stunning former actress, posted some sweet snaps with her spouse. And we can’t get enough of this gorgeous couple.

The Mann Mayal diva is a frequent user of social media, and she uses it to keep her fans up to date on what’s going on in her life and to entertain them. The actress celebrated her fourth wedding anniversary yesterday and shared some heartfelt photos of herself and her spouse with the message,