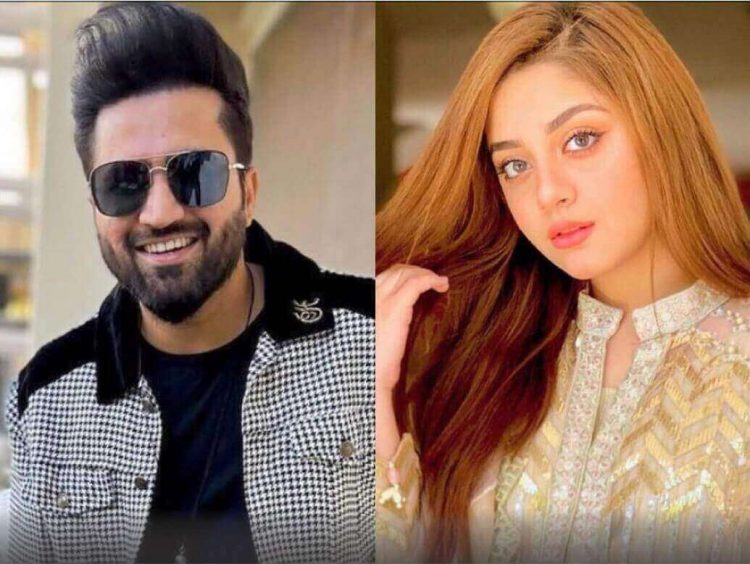 Falak Shabir and Alizeh Shah, two Pakistani superstars, are set to romance for their upcoming film, and the first photo of the pair has got the internet buzzing.

While it is unclear whether the performers are working together on a music video or a commercial campaign, fans are adoring the new onscreen partnership.

Shah and Shabir released the first sizzling glimpse at the project on their Instagram account. The Ehd-e-Wafa actress can be seen resting on the Ijazat singer’s shoulder, and the two appear to be in love.

Furthermore, Sarah Khan and Falak Shabbir, the much-loved celebrity couple, recently welcomed their first child, Alyana, and have been busy with their new addition.

On the work front, Alizeh is now appearing opposite Ali Rehman and Khushal Khan in the drama series Bebasi.