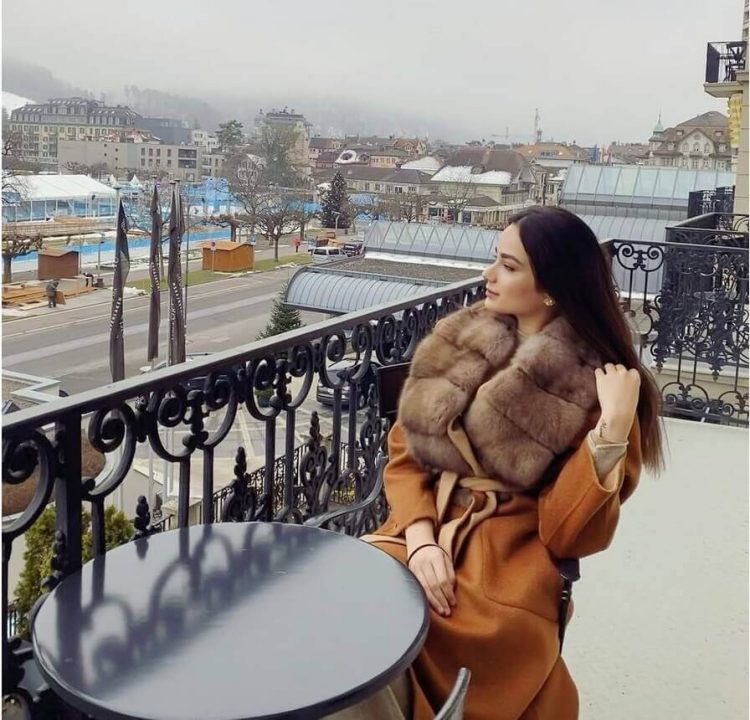 When Alyzeh Gabol released photos from her Nikkah while keeping her husband’s identity hidden, she became a celebrity. Alyzeh married Zoraiz Malik, the grandson of business billionaire Malik Riaz, a few months after it was reported. People began to refer to Alyzeh as a homewrecker because Zoraiz Malik had previously been married and had a son. Aasia Amer, Zoraiz Malik’s mother, was also seen publicly expressing her displeasure with his marriage to Alyzeh. She also shared stories on social media on a regular basis.

Alyzeh and Zoraiz’s divorce rumors began to circulate on the internet, and later, Zoraiz Malik’s family verified the news. Despite the reports and allegations, Alyzeh and Zoraiz continue to live together. The pair took holidays and traveled to various regions of the globe. Take a look at beautiful pictures of Alyzeh from Switzerland. 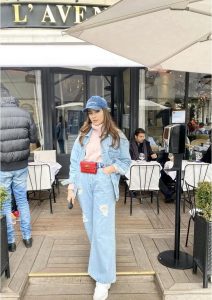 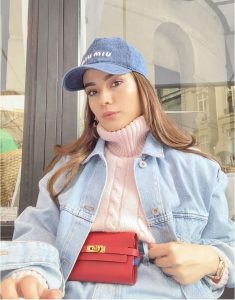 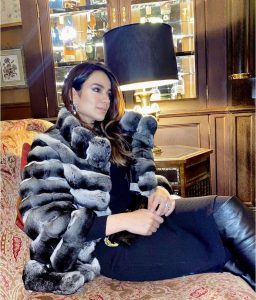 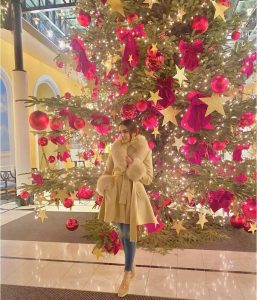 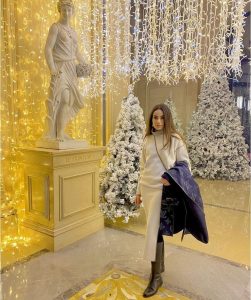 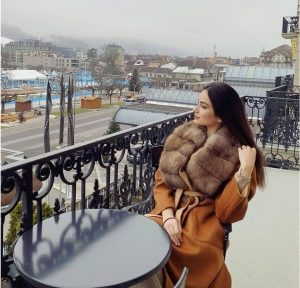