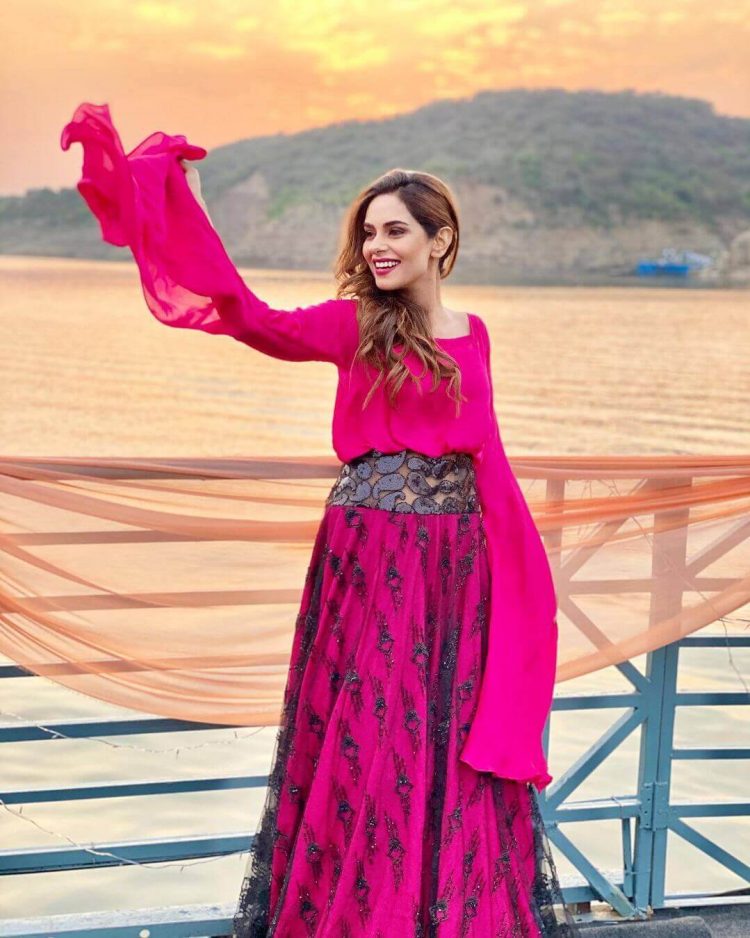 Amar Khan is a rising celebrity in Pakistan who has made a name for herself in the entertainment sector quickly. Despite coming from a family of artists, Amar has worked hard to establish herself in business. Amar will shortly make her cinematic debut with Imran Ashraf in “Dum Mastam.”

When Lollywood Diva’s enormous fan base learned about her incredible dancing abilities and accomplished acting endeavors, her celebrity skyrocketed. In the most recent viral BTS video, the Bela Pur Ki Dayan star makes a stunning cameo where she flawlessly embodies filmy vibes. The Baddua star is seen dancing in the video following her dance performance at the LUX Style Awards 2022. It goes without saying that the entertaining video is astounded her fans.