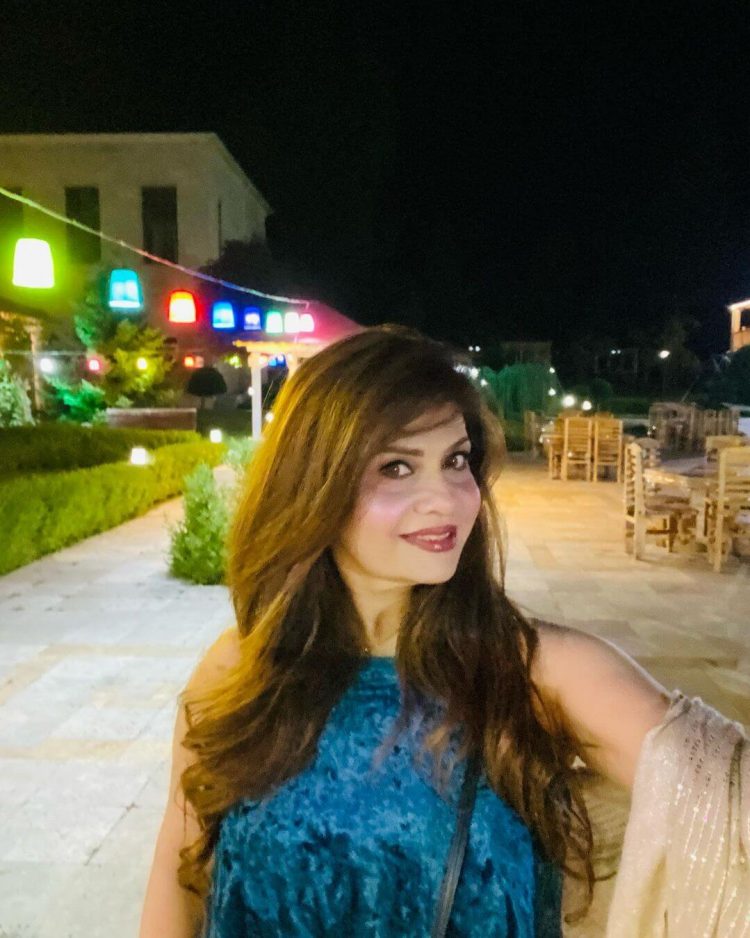 Famous and stunning Pakistani actress and host Amber Khan. Amber Khan not only owns her own salon and training facility in Karachi called “Amber Khan Salon,” but she is also a fantastic makeup artist. Amber Khan made her small-screen acting debut in 2014 and has since played supporting roles in a number of drama serials. Her sister Kiran Khan also works in the entertainment world.

Amber Khan is now on vacation, just like every other celebrity. Amber Khan just took a flight to Baku with her friends to spend her holiday there. Amber Khan recently visited Baku, and she recently shared some beautiful photos from her vacation there on her official Instagram account. Amber was seen having fun while touring Baku’s picturesque locales. Let’s look at the images and videos Amber shared. 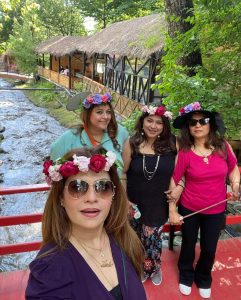 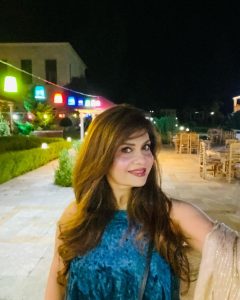 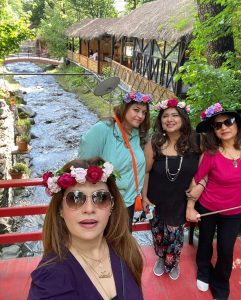 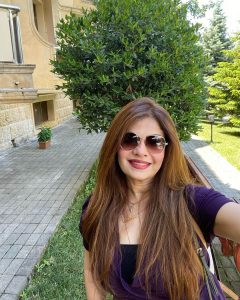