The truth behind Amitabh Bachan’s eye surgery is finally revealed! 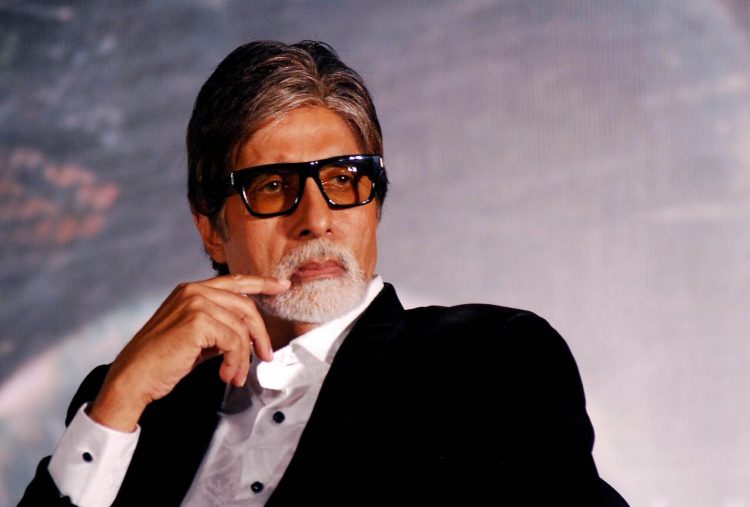 The Piku star finally opened up about his eye surgery and left his fans tensed. Amitabh Bachan, who had recently recovered from Coronavirus, went through another medical procedure-eye surgery. There were rumors regarding his health. Now, The truth behind Amitabh Bachan’s eye surgery is finally revealed!

The Kabhi Khushi Kabhi Gham star addressed the rumors and wrote that:

“Eye surgeries are a bit delicate and hard to handle at this age. But I am receiving the best treatment and hoping for the best. Although the recovery process is slow and will take some time, it will be all good. Till then, excuse my typos.”

The 78-year old star expressed his gratitude for the best wishes of his fans. “It was nothing but a minor surgery to remove a cataract. The surgery was done very quickly, and he was out of the OT in no time. 24 hours are more than enough for his safe return to home.” Reveled his close friend.

It all began with his blog post, which said, “Medical condition….surgery… can’t write.” The Sholay star addressed his fans through his blog post by saying that his days are long now as he cannot read or write. It’s not clear yet who is writing the blog posts for him.

The Bollywood megastar wrote that he feels like Gary Sober. In his blog post, he explained it by writing, “At a cricket match with a strong opponent, West Indies was about to lose the game. Gary Sobers was sitting in the dressing room and observing everything. He opened a bottle of rum and had a few. When his turn came, he went out and scored his fastest hundred. On asking him how he did that, he replied by saying that he could see three balls and was hitting the middle one. That’s exactly what I am doing right now. I am seeing three buttons and tapping the middle one.”

As far as work is concerned, the Bollywood Shenshah has Ajay Devgn’s Mayday, Brahmastra, Chehre, and Jhund in the pipeline.