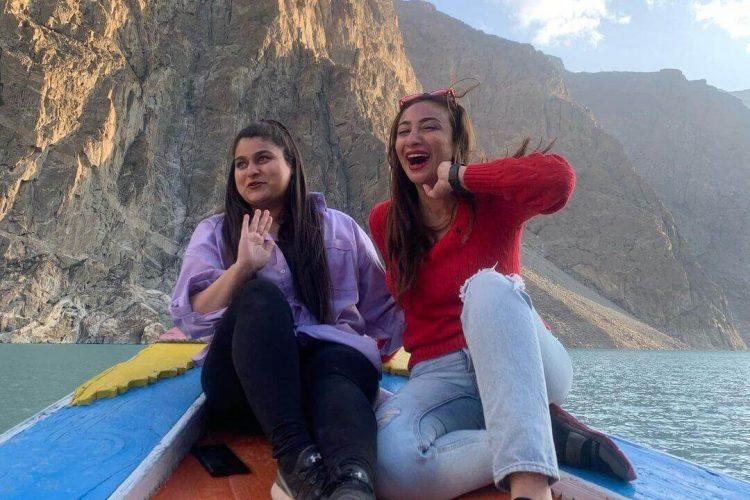 Anoushey Ashraf is a well-known figure in Pakistan’s entertainment business; she began her career as a VJ, went on to perform fashion modelling, and eventually launched her own clothing line. She rose to prominence as a VJ on Indus Music in 2002. She’s also starred in a drama series on PTV directed by Saira Kazmi. PONDs, 7up, Loreal Paris, Warid Telecom, and MTV Pakistan have all used Anoushey as a brand ambassador. Anoushey owns her own clothing line in Karachi, which she created with her sisters under the name “Block Seven.”

Anoushsey Ashraf has shared stunning photos from her Hunza trip with her Instagram followers. Let’s have a look at some of the images below. 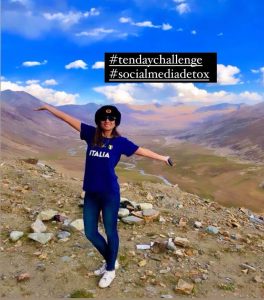 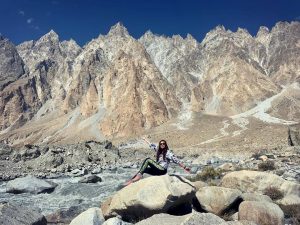 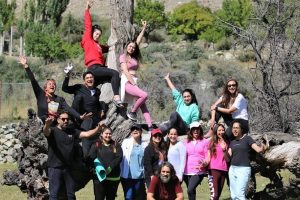 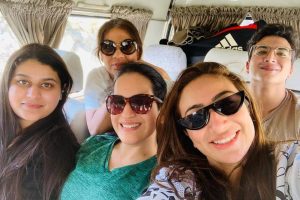 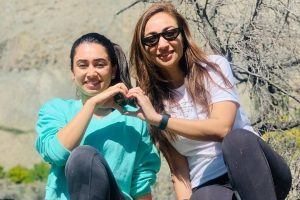 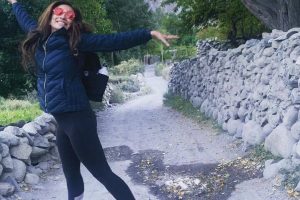 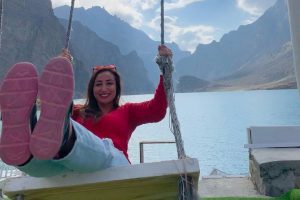 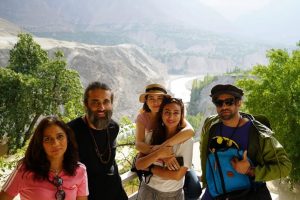 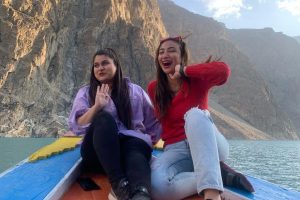 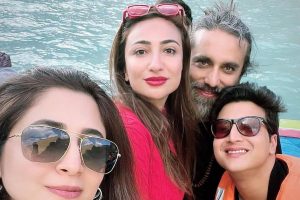 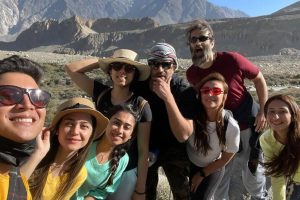