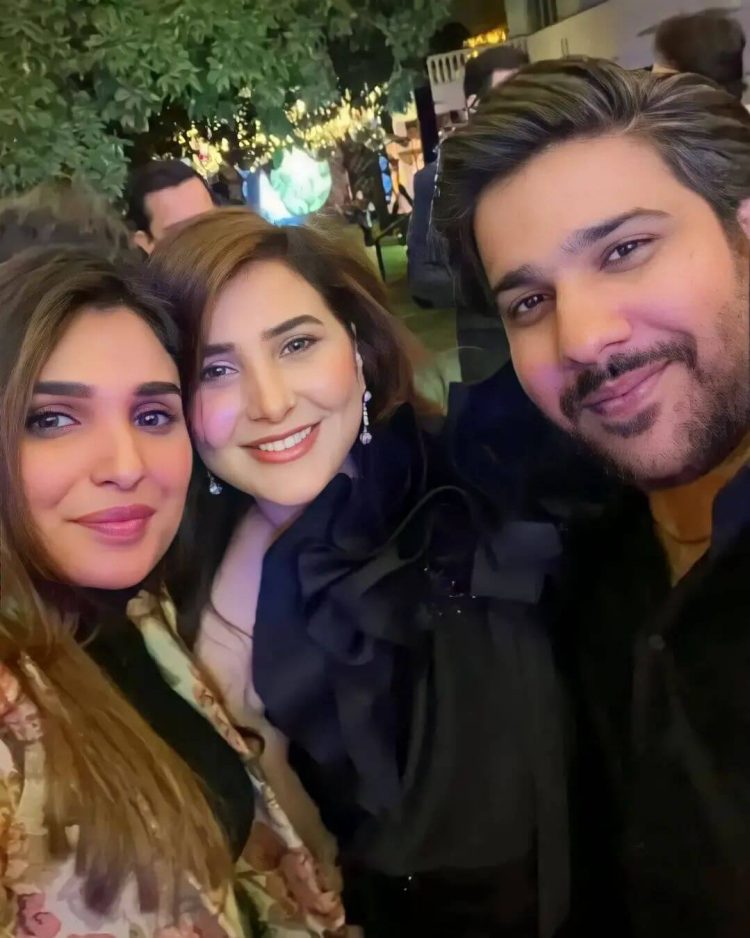 Areeba Habib began her career in the fashion industry and quickly rose to the top of the nation’s models. She has had equal control over the ramp, campaigns, and covers. She transitioned to acting after succeeding in the fashion world and landed her first drama, Koi Chand Rakh, starring Ayeza Khan and Imran Abbas. Later, she worked on a variety of projects, with her drama Jalan rising to the top of the year’s ratings. Saadain and she had a lovely wedding ceremony when she wed him last year.

Areeba chose to celebrate her first wedding anniversary with her entire fraternity. She invited all of her friends and coworkers to a party. Everyone enjoyed themselves and danced. The wedding anniversary of Areeba was a celebrity-studded affair. Look at this: 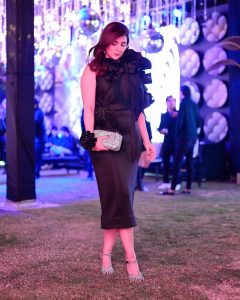 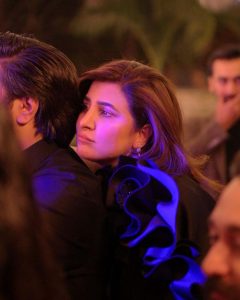 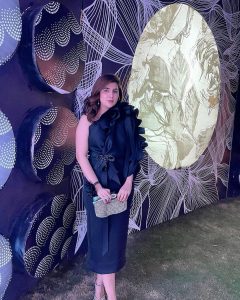 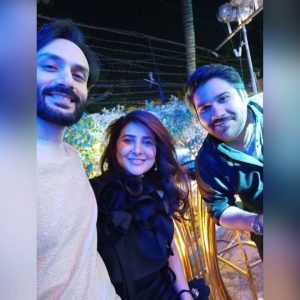 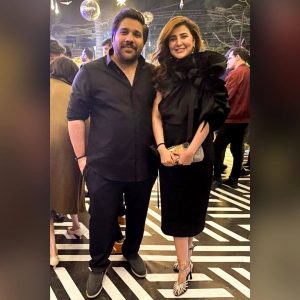 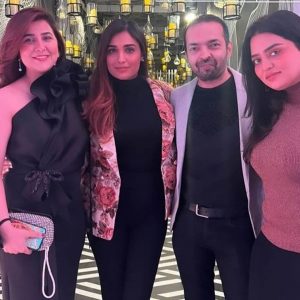 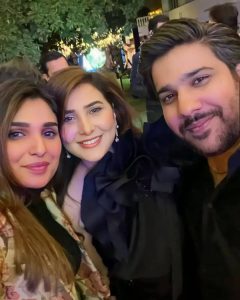 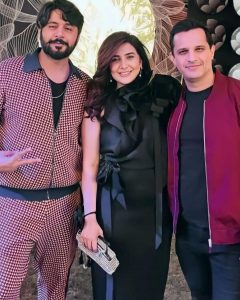 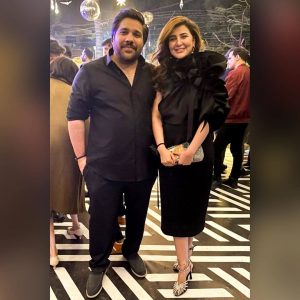