Areeba Habib began her career as a model and quickly established a solid reputation for herself. When she made the decision to pursue acting, she ruled both the ramp and the campaigns. Koi Chand Rakh, starring Areeba alongside Imran Abbas and Ayeza Khan, was her first film. Her performance was highly praised. She later went on to appear in the hit movie Jalan as the good sister. Since then, Areeba has worked on several projects and wed in a lovely wedding.

Areeba’s husband is based in Germany, and she announced on Rabia Anum’s show during Ramadan that she will soon be visiting him. Currently, Areeba is enjoying herself well in Germany. Areeba Habib has been making a big impression on her holiday with her flowy outfits and ethnic jewelry. Here are some gorgeous photos of Areeba having fun in Germany with her hubby Saadein: 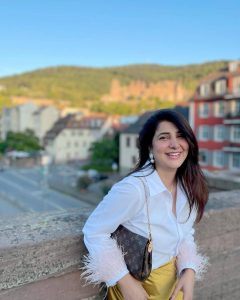 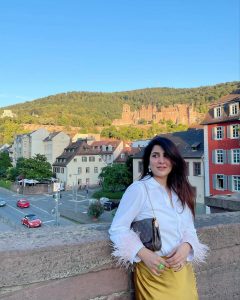 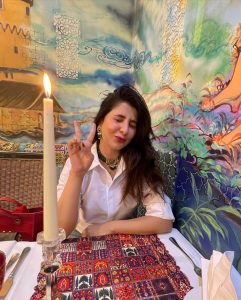 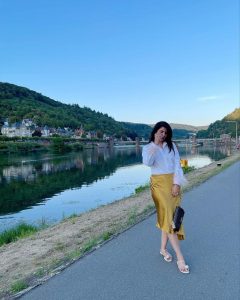 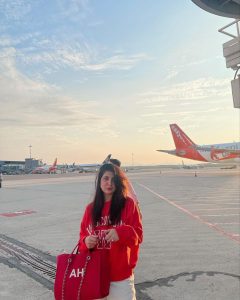