Arooj Aftab becomes the first Pakistani to perform at Coachella 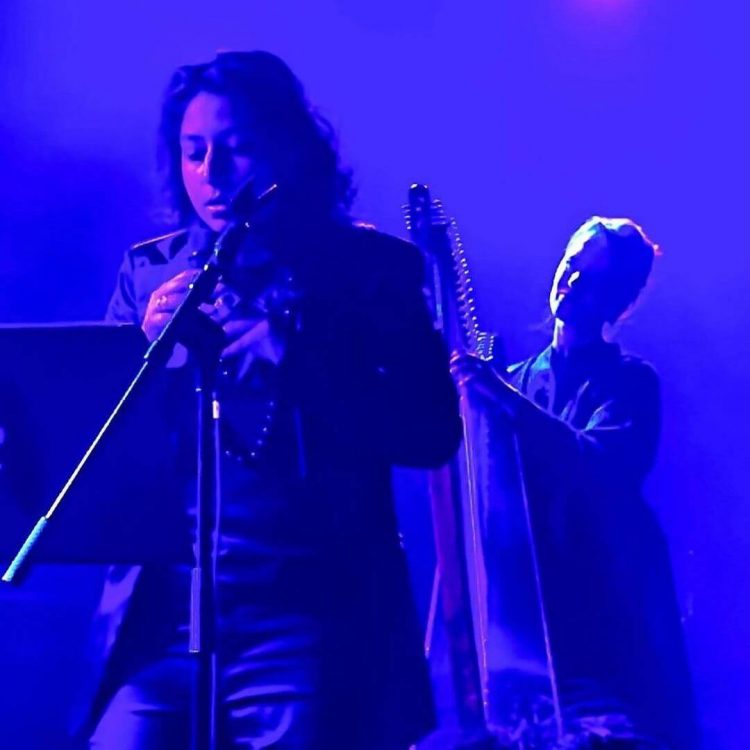 Arooj Aftab, a Pakistani singer, already has a slew of feathers in her cap, as she becomes the first Pakistani artist to perform at Coachella, an American art and music festival.

The talent powerhouse’s recent news follows the announcement that she will participate on Coke Studio for the first time this season.

Aftab published a list of artists that will perform on the first day of the festival over two weekends on Instagram, including Harry Styles, Lil Baby, Daniel Caesar, Phoebe Bridgers, Big Sean, Grupo Firme, Louis the Child, and Baby Keem.

Billie Eilish, Megan Thee Stallion, Disclosure, 21 Savage, Stromae, and many other artists will perform on the second day, including Palestinian DJ Sama’ Abdulhadi, who will also perform on April 23.

Furthermore, Arooj’s latest success has been greeted with joy by Pakistani celebs. Faisal Kapadia, Meesha Shafi, and Mahira Khan were among the celebrities that praised the vocalist. With two nominations, Arooj Aftab becomes the first Pakistani woman to be named to the Grammys nomination list.