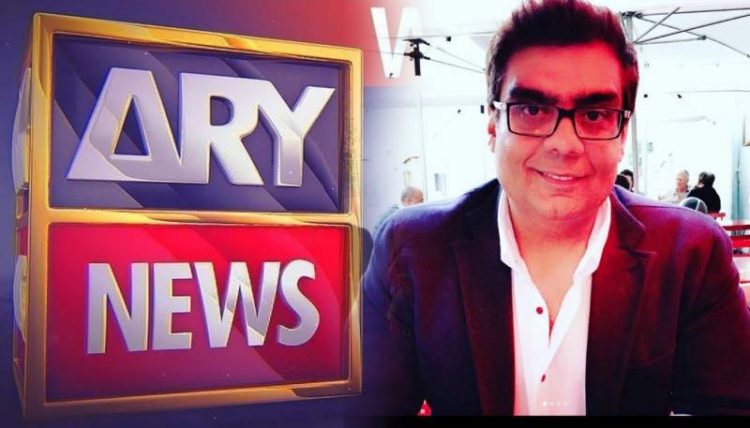 ARY News, one of the country’s main broadcasters, reported its senior executive vice-president Ammad Yousaf was detained in Karachi.

PTI politician Shahbaz Gill made provocative statements during a show, prompting law enforcement officials in the country’s most populous metropolis to file a complaint against ARY CEO Salman Iqbal and others.

ARY asserted that Ammad Yousaf was detained without a warrant from his household, stating that plainclothes officials entered his home, turned off the video cameras, and abducted him.
Other ARY employees, including anchors Arshad Sharif and Khawar Ghuman and news producer Adeel Rajeel, were also nominated.  The FIR was filed at Memon Goth Police Station under laws pertaining to waging war against Pakistan, criminal intimidation, comments conducive to public mischief, recklessly inciting with the intent to incite a disturbance, spreading animosity, aiding mutiny, and sedition. 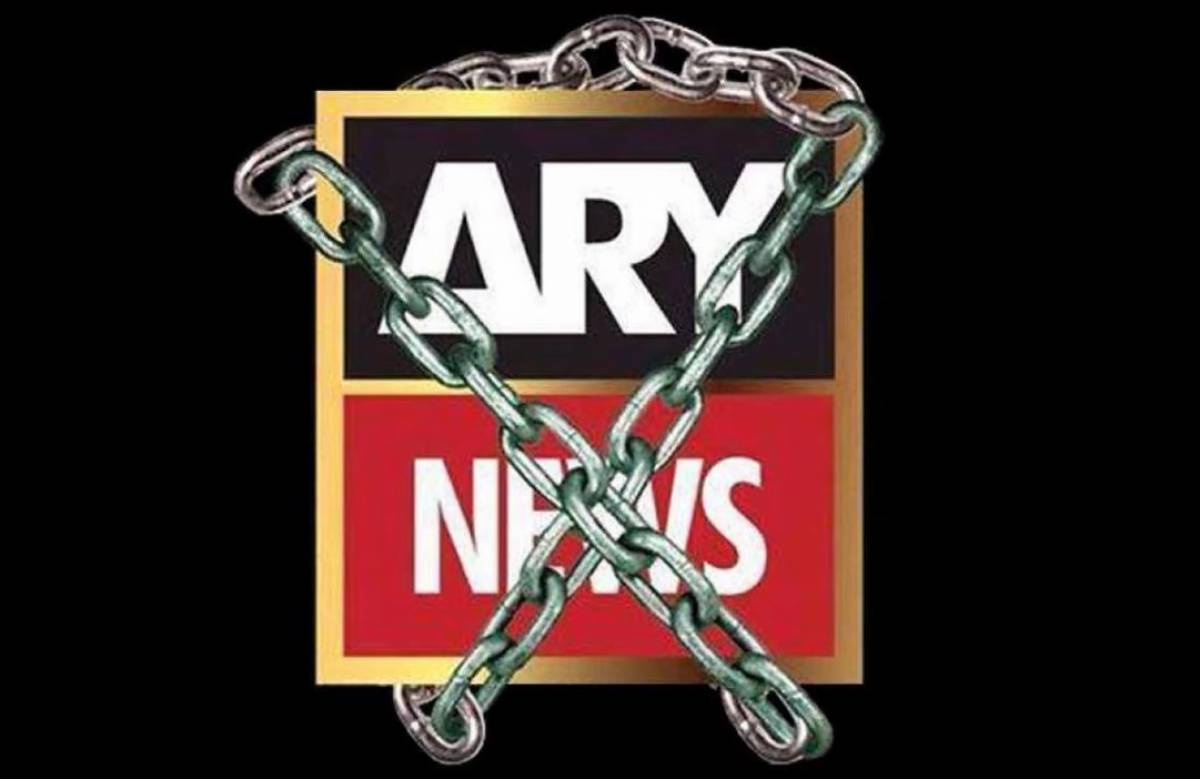 The FIR included footage from an ARY News broadcast in which a PTI leader and close adviser to Imran Khan made harsh words against state institutions.  It was stated that the media organization and recalcitrant politicians attempted to create divisions within the military forces.
It was stated that the nominees encouraged animosity and insurrection inside the military forces, in addition to intimidating government officials who followed government commands.  Pakistan’s media regulator previously prohibited ARY’s transmission for broadcasting offensive, hostile, and subversive content.
According to reports, the Pakistan Electronic Media Regulatory Authority has instructed Salman Iqbal to appear in person for a hearing on Wednesday.
Meanwhile, social groups and journalists’ organizations have threatened widespread demonstrations if the transmission is not restored. As news stations were reported to be critical of the administration, many criticized the incumbent government for restricting press freedom.