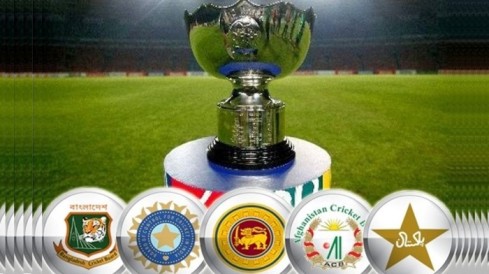 The Indian cricket commentator, Harsha Bhogle, said that he believes that the Asia Cup T20 is not possible. The reason quoted by him is the packed International cricket schedule of the Indian Team.

Bhogle said that the Indian Team has a pretty packed cricket schedule around the time of the Asia Cup.  The ICC World Test Championship Final from June 18th to June 22nd and the Test series against England in August are some of the cricket calendar’s main things.

In the words of Harsh Boghle:

“There was an Asia Cup scheduled to be played in Sri Lanka. I don’t see that happening. I don’t know when their white-ball games that were scheduled in Sri Lanka apart from the Asia Cup will now take place because the World Test Championship final ends on the 22nd of June, and India has got to be back in England at least by the 20th of July for the first game starting on the 4th of August. So, there is not much point slipping in some T20 games in between if India has to be back in England.” 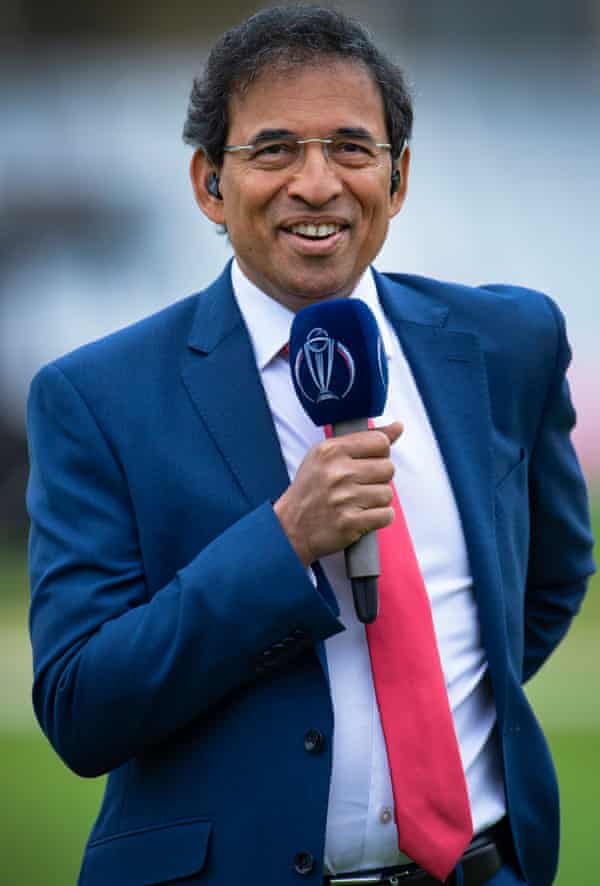 Anticipating the same thing, the Pakistan Cricket Board (PCB) announced that the remaining matches of PSL 6 would be held in June. This move increases the possibility that PCB also believes that no Asia Cup will happen in June.

The President of the Board of Control for Cricket in India (BCCI), Sourav Ganguly, had mentioned it as well. He said that if the Indian Team qualifies for the final, Asia Cup is very less likely to happen.

However, there has been some news about setting up the second string for the Asia Cup. The Times of India reported it.

In the current scenario, there are very few chances of the happening of Asia Cup this year.