Atif Aslam Will Debut in Television From Drama Sang-E-Mah 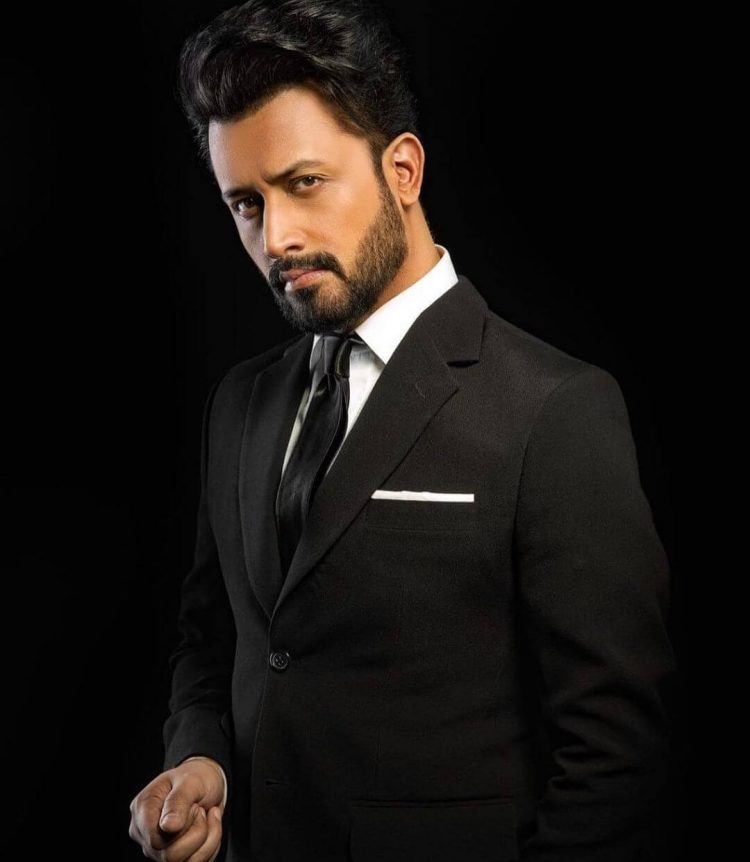 Atif Aslam is a well-known and versatile Pakistani vocalist who has performed all over the world. He is known for his soulful voice and has recorded a number of successful songs in Pakistan and India. Atif Aslam has also been awarded the Tamgha-e-Imtiaz, Pakistan’s fourth highest civil award. He’s also the winner of several Lux Style Awards. In 2011, Atif Aslam made his acting debut in Shoaib Mansoor’s film Bol.