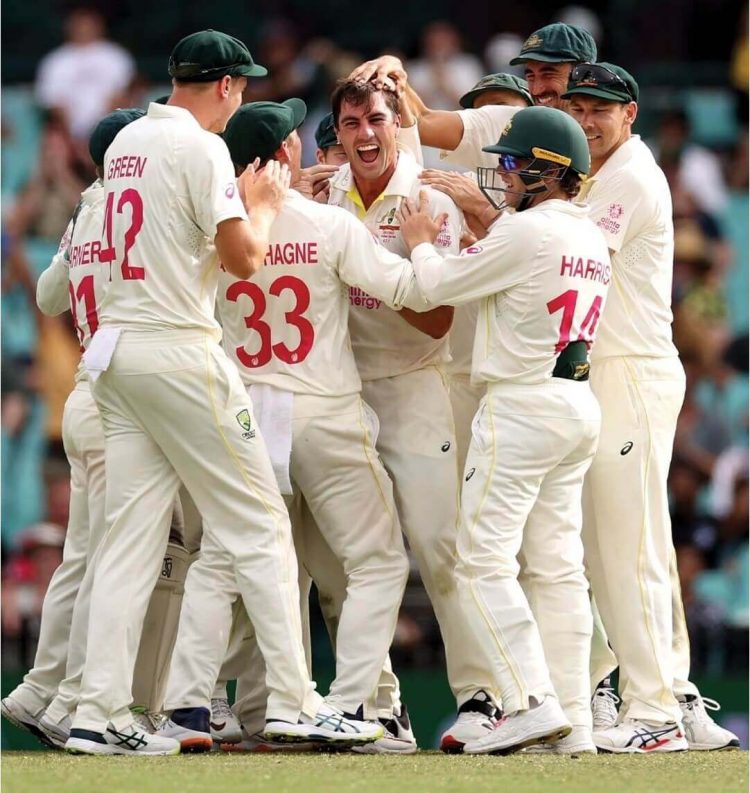 Pakistan tour for the first time in almost 25 years, the Australians will face Pakistan in a Test series. It will be the first time the Test team has been outside of Australia since playing England in 2019.

For their Pakistan tour, Australia has added as many as three different ways to get around. Ashton Agar, Mitchell Swepson, and Nathan Lyon are all in the 18-man squad for the Tests. For the first time after 1998, Australia is going to Pakistan to play three games in a row there.

The team’s head coach Justin Langer, has resigned. Andrew McDonald will be a coach of the team until a new head coach is found. This isn’t a big surprise for the Australian team led by Pat Cummins after they won the Ashes. To keep his workload down because of his history of injuries, Cricket Australia has decided not to send Jhye Richardson on the tour, which he will not do.

Besides Cummins, Mitchell Starc, Josh Hazlewood and Scott Boland, Michael Neser is part of a five-man pace attack. Also, Mitchell Marsh has been added to the team. Josh Inglis is the second wicketkeeper in the squad.

Our 18-player Test squad for the Qantas tour of Pakistan! 🔒

The Test playing contingent and staff are due to depart for Pakistan later this month while white ball players, to be announced separately, will join mid-tour for the ODI and T20I matches. pic.twitter.com/7RM0HwKygq