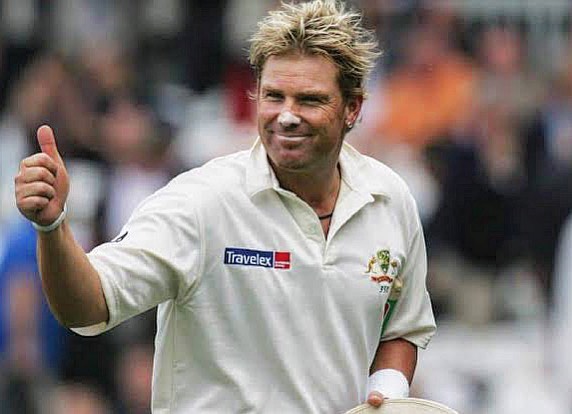 Shane Warne, an Australian legend, died at the age of 52. The former Australian cricketer died of a suspected heart attack, according to initial reports.

During his 15-year career between 1992 and 2007, the famous spinner, who was named one of Wisden’s Five Cricketers of the Century, played 145 Test matches for Australia and took 708 wickets in the longest format of the game. According to Fox News, Warne’s management reported that he died of a suspected heart attack in Thailand.

In the 1993 Ashes, Warne was credited with bowling the “ball of the century” when he removed England batsman Mike Gatting. Mike Gatting’s off-stump was hit by a ball that was thrown outside leg stump and spun a lot. Following the terrible news, fellow cricketers and cricket fans began to express their condolences and pay tribute to the legendary spinner.

Find it hard to believe. Such a devastating loss for the cricket world. He literally inspired generations with his magical leg spin. You'll forever be missed #ShaneWarne. My heart and prayers goes to his family, friends, and fans. #legend pic.twitter.com/pigrD785gC

Waqar Younis, a former sprinter, had similar thoughts, saying it was a “very, very sad day for our cricket community. The biggest superstar of my generation is gone”.

Warne’s family received “deepest condolences” from veteran Shahid Afridi. “game of cricket has lost what I consider a university of leg-spin bowling today” he stated, referring to the Australian legend’s demise.

The game of cricket has lost what I consider a university of leg-spin bowling today. I was inspired by his bowling from the start of my career and it was always a privilege to play against him. My deepest condolences are with Warne's family and loved ones. #ShaneWarne pic.twitter.com/Uht87qDcJ5 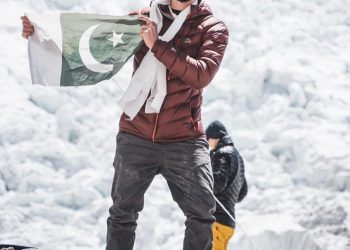 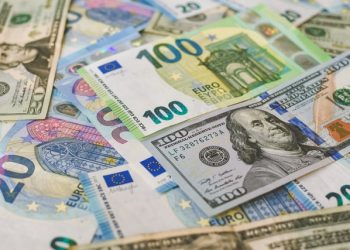