Ayesha Omar is a stunning actress from Pakistan. Ayesha is well-known for her stunning looks and impeccable fashion sense. She has been in a number of popular dramas. Her significant plays include Dolly ki Ayegi Barat and Zindagi Gulzar Hay, but she is best known for her successful drama Bulbulay, which has been running for more than a decade and has a devoted fan base.

She has also revealed that she will be making a comeback in a major television series shortly.
The Bulbulay actor has just taken a break from her schedule and is traveling up to Gilgit Baltistan, where she is posting gorgeous photos. She just shared photos of the gorgeous regions she visited. Recently Imran Abbas and Nausheen Shah were also on Northern Pakistan Trip. Take a peek at the photos takes from the Ayesha Omer Instagram account. 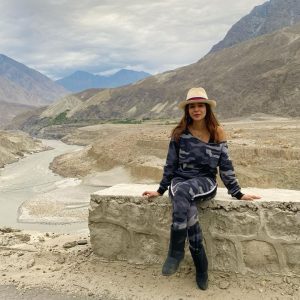 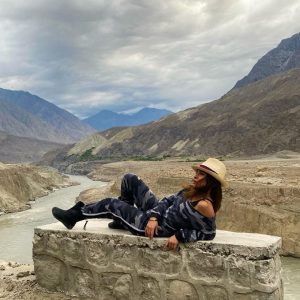 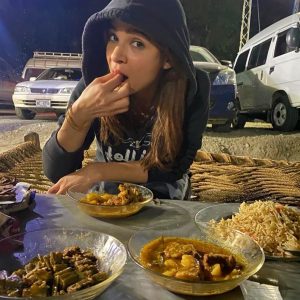 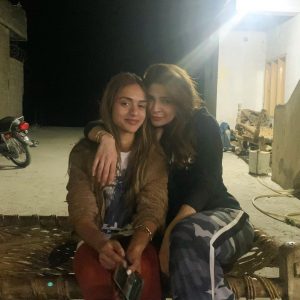 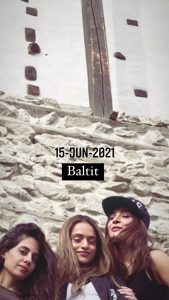 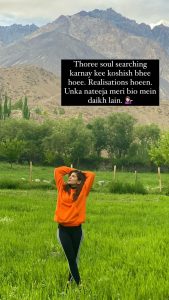 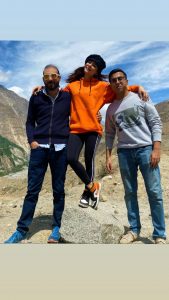