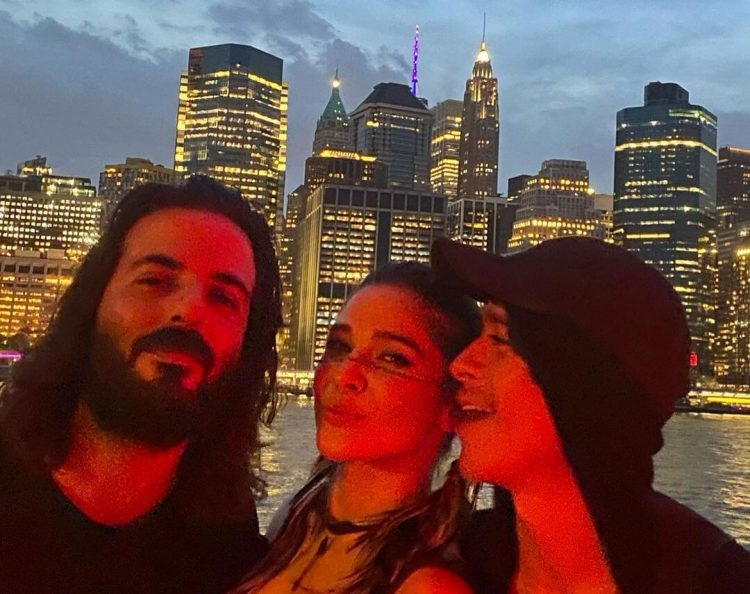 Ayesha Omar is a Pakistani actress with a lot of potentials. Ayesha is well-known for her stylish and sophisticated fashion sense. She has been in a number of popular dramas. Her notable dramas include Dolly ki Ayegi Barat and Zindagi Gulzar Hay, but she is best known for her blockbuster sitcom Bulbulay, which is still on air.

Ayesha Omar has made an announcement regarding her significant forthcoming ventures. She is set to return in a television series that will be a major undertaking.

The Bulbulay star recently shared photos from her trip to New York in July 2021, when she spent quality time with her pals. Well, it’s clear from the photos that she’s made some wonderful moments with her pals. Take a peek at the images below. 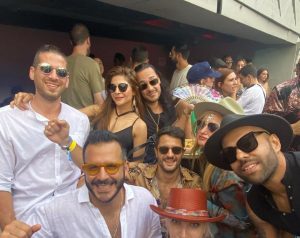 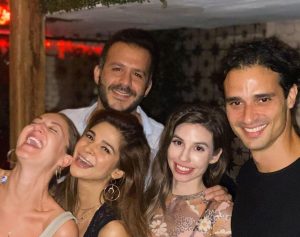 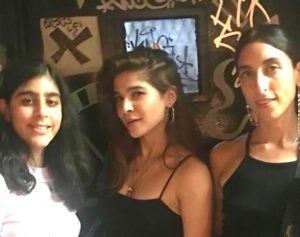 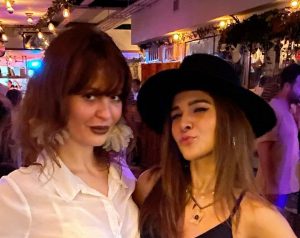 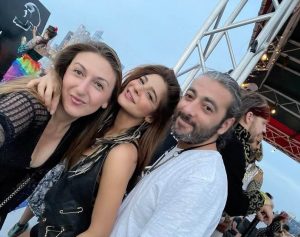 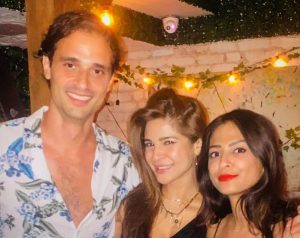 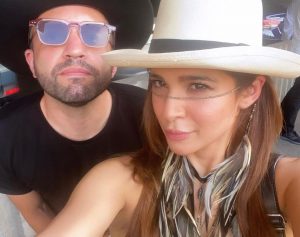 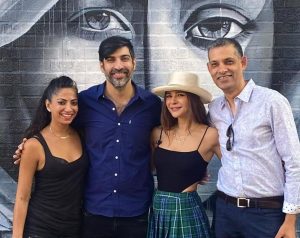 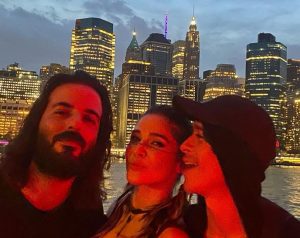 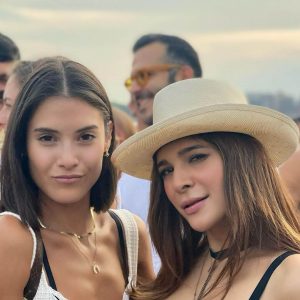