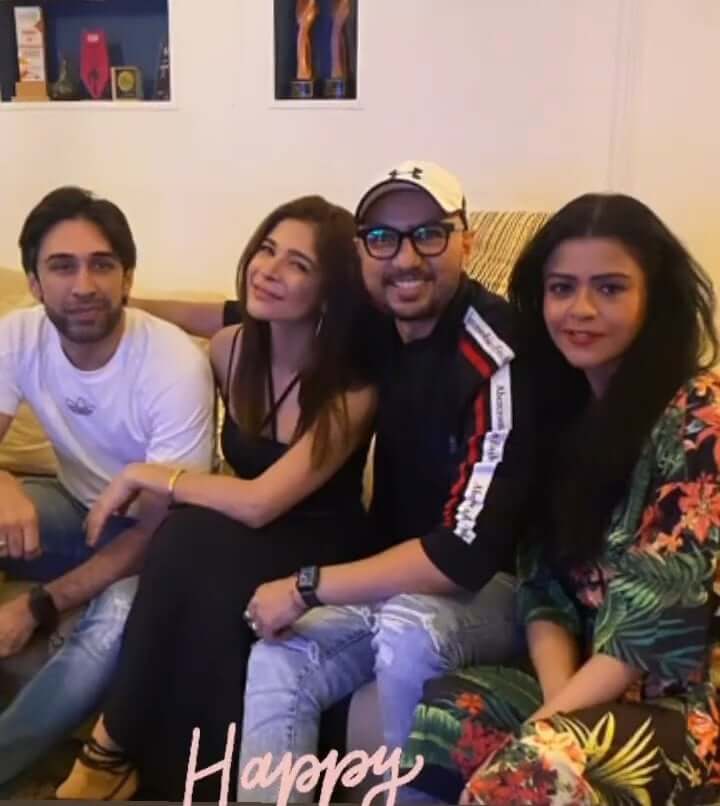 Ayesha Omar is a renowned YouTuber and actress from Pakistan. She is the most well-known and well-paid actress in the country, as well as a true style icon. The Warsi International Organization has given her the Tamgha-e-Fakhr-e-Pakistan (Pride of Pakistan) award. She has also demonstrated her singing ability by recording two singles, “Chalte Chalte” and “Khamoshi.” In addition, she won the Lux Style Award for Best Album. She made her cinematic debut in the romantic comedy Karachi Se Lahore, as well as a supporting role in the films Yalghaar and Kaaf Kangana.

Ayesha Omar’s birthday was celebrated with close friends from the fashion industry. On her birthday, Ali Rehman Khan, Maria Wasti, Fatima Ahsan, Nomi Ansari, Sona Rafiq, and a slew of other celebrities joined her. Let’s have a look at some of the images below. 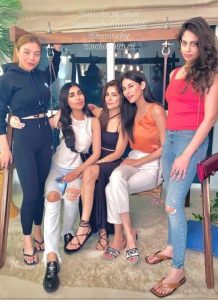 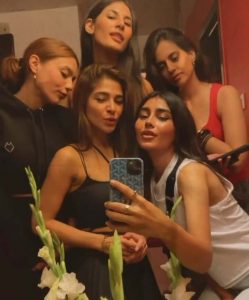 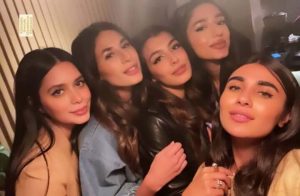 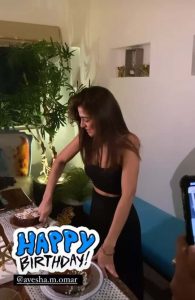 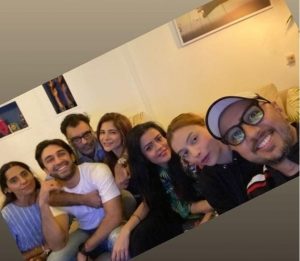 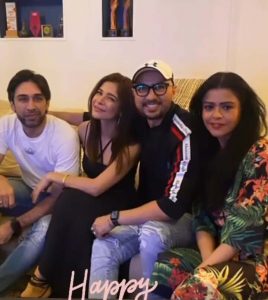 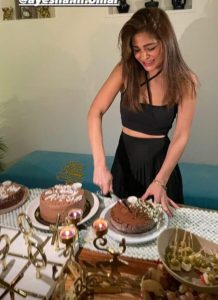 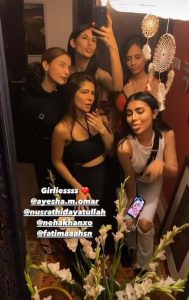