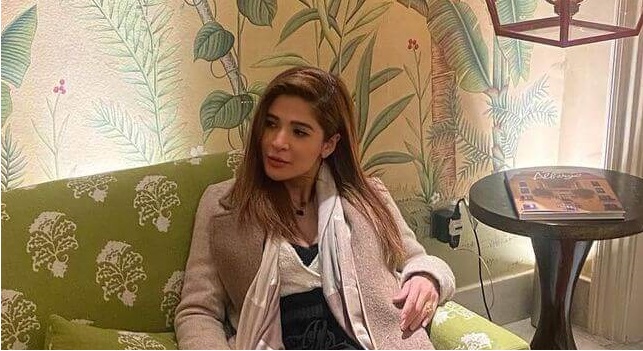 Ayesha Omar is a chic and stunning Pakistani actress who works in both television and movies. The stunning actor is well-known for her smash hits Habs, Bulbulay, and Zindagi Gulzar Hai. Her admirers adore her for playing Khoobsurat in the popular sitcom Bulbulay. Her most recent Habs character, Soha, became well-known. The drama series Habs also received positive reviews. Ayesha Omar is not only a talented professional performer but also a travel enthusiast who adores discovering new places.

The stunning Habs actress has recently been relaxing in Beirut, Lebanon. With her friends and family, she is on holiday. Ayesha is sharing photos of herself and her close friends from Lebenon. Ayesha Omar has, however, also provided a few views of Lebenon’s natural splendour and delectable cuisine. View some of her photos: 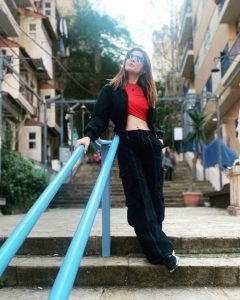 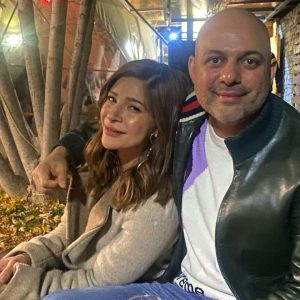 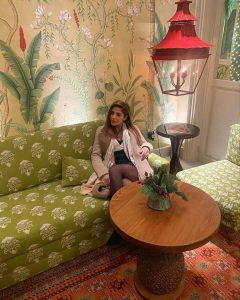 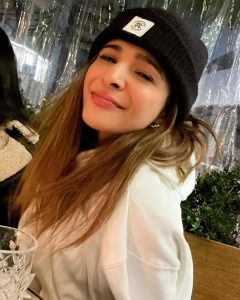 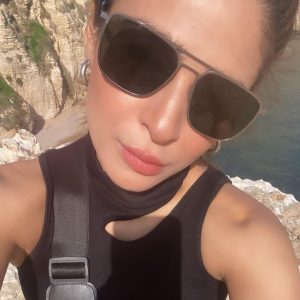 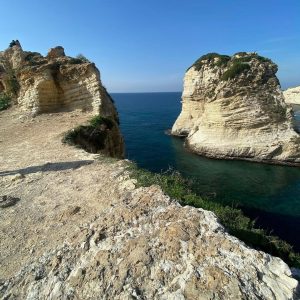