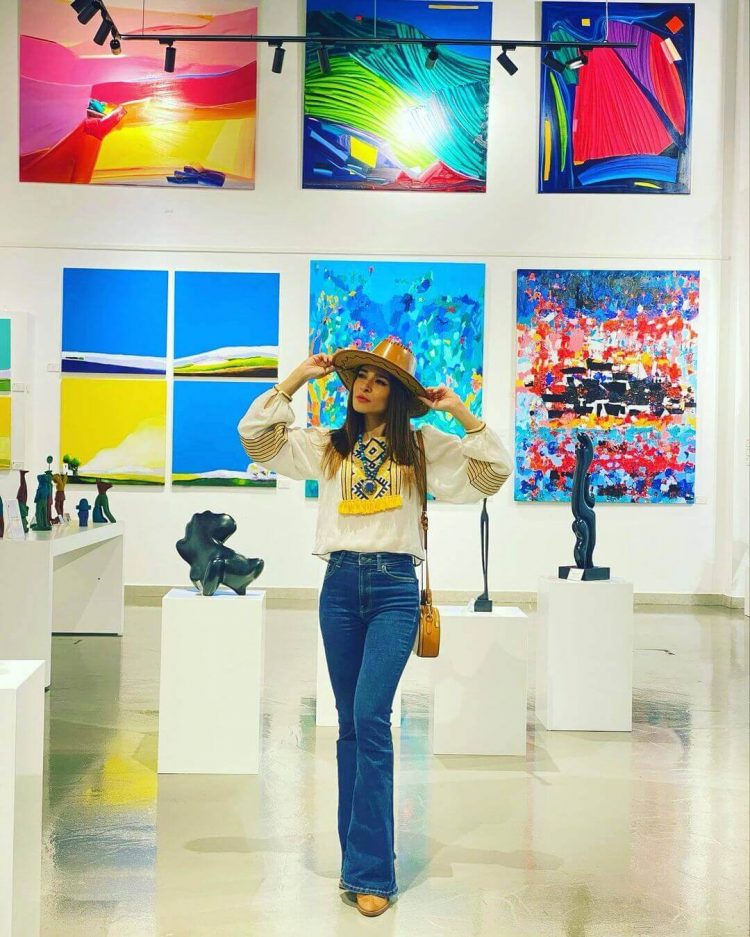 Ayesha Omar is a well-known Pakistani actress who is also a true style icon. She is one of the country’s most recognized and highest-paid actresses. Ayesha Omar is a prominent actress who is noted for her fashionable personality. Followers adore her style choices because she knows how to handle herself according to the situation. The style queen rarely disappoints her fans when it comes to fashion and styling.

It appears that the attractive actress Ayesha Omar does not want to look back, but rather wants to learn something new or share her extensive interests with her followers. The ‘Bulbulay’ actor has shared photos taken in the United Arab Emirates (UAE). Ayesha is seen in the images sporting a wheat-colored winter blouse and a cowboy-style hat, which adds to her charm.

“The earth without “art” is just “eh”. So now for some Art. Wanted to pick up sooo many pieces,” wrote the 40-year-old actress in the caption. Now it’s time for some art. I wanted to collect as many pieces as possible.” Wonderful paintings can be seen in every single photo, indicating that, in addition to oozing glamour, she adores participating in the arts, at least to some extent. 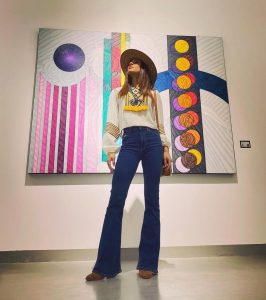 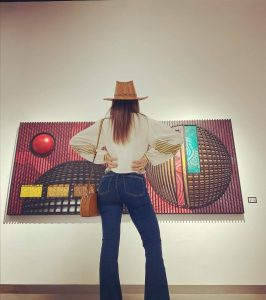 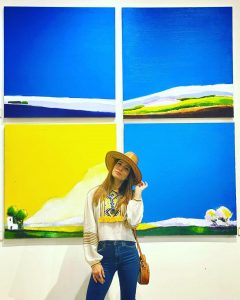 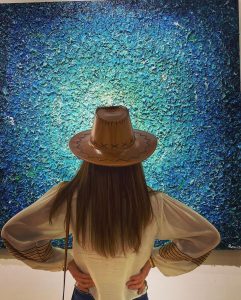 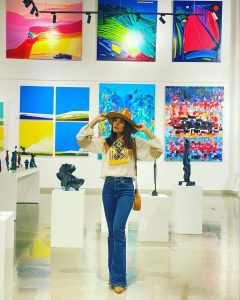 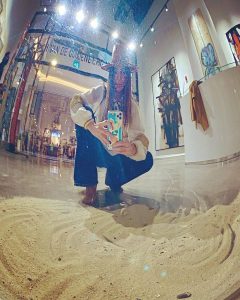 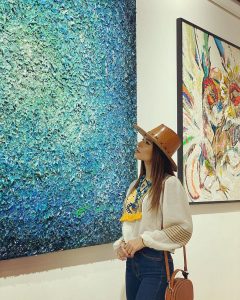 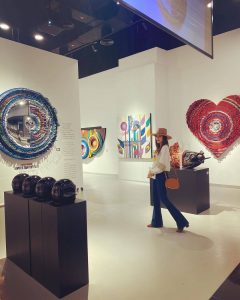 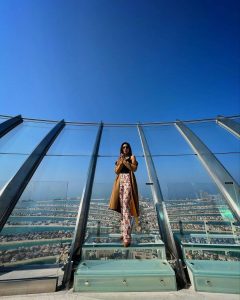