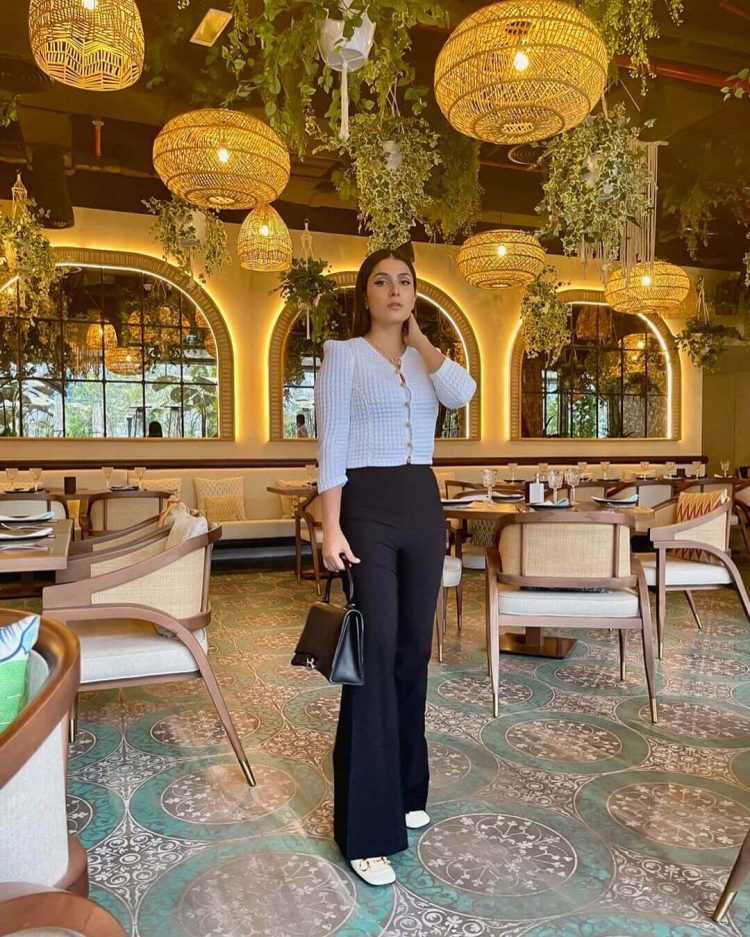 Ayeza Khan has been consistently delivering hit productions and demonstrating a range that few actresses can match. Ayeza understands she can play any character, from an obviously unpleasant character in Mere Paas Tum Ho to a fun-loving Meenu in Chupke Chupke. She’s also on Instagram, where she often posts photos from her fashion campaigns and drama sets. People adore Ayeza Khan for sharing her family experiences with her fans. She keeps her admirers up to speed on her children and her life in general. With 11 million Instagram followers, Ayeza has surpassed all others to become the most followed Pakistani celebrity.