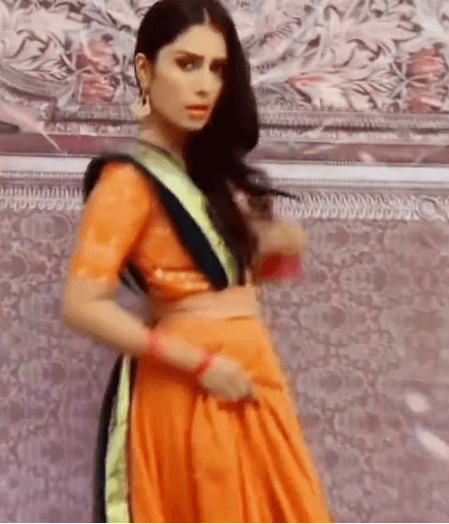 Ayeza Khan, one of Pakistan’s most popular actresses, has wowed her admirers with her latest dancing performance in a new video.

The beautiful actress shared her new dancing video on Instagram. While dancing elegantly to the Noori song from the film Superstar, the Laapata actress looks stunning.