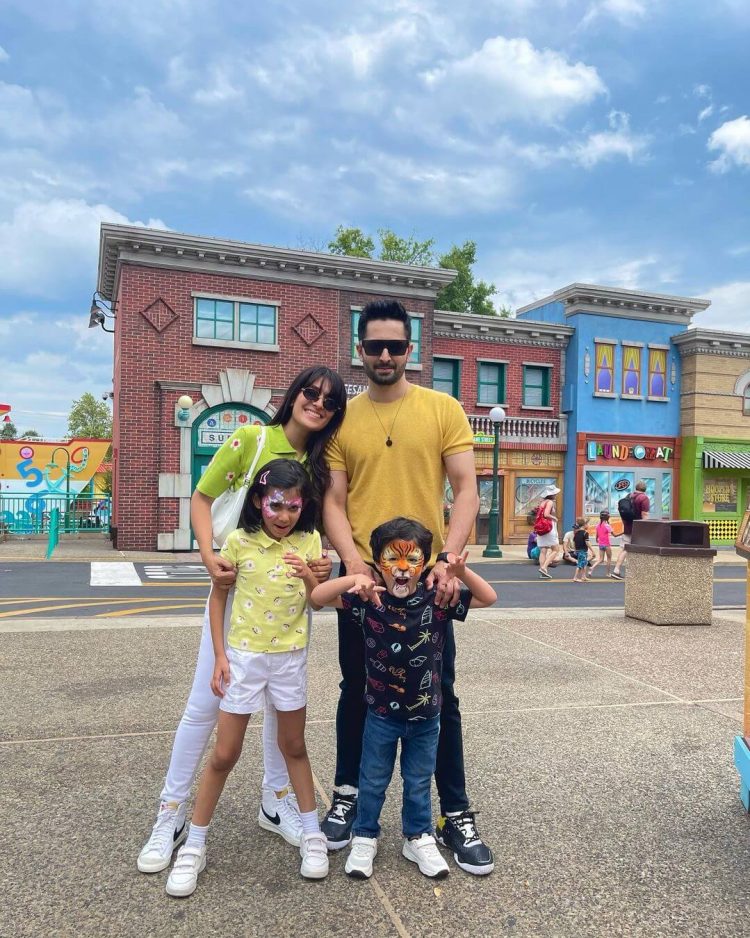 One of the top actors in Pakistani drama, Ayeza Khan is also one of the country’s top social media influencers. Ayeza became the first person to amass 12 million Instagram followers in Pakistan.

Ayeza Khan is taking a break from her incredibly busy schedule. Having just returned from a trip with her brothers, she is now traveling to Pennsylvania with her husband, Danish Taimoor, and their two children, Hoorain and Rayan Taimoor. The family had a lot of sunshine while they were at Sesame Place Longhorne. As they enjoyed their trip, Ayeza also let her inner child out. People can get holiday goals from Ayeza, but she also has spectacular style. The following images were taken during Ayeza and Danish’s family vacation: 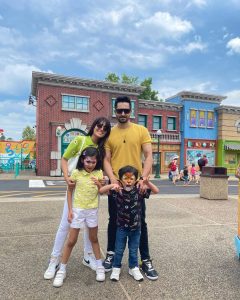 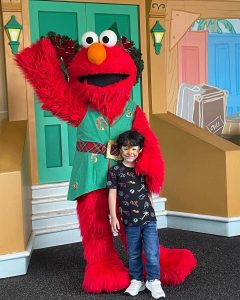 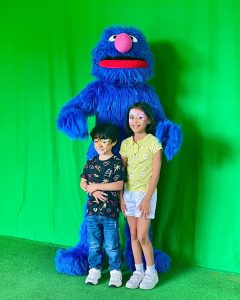