‘Ayla’ First Turkish Film to be Released in Pakistani Cinemas 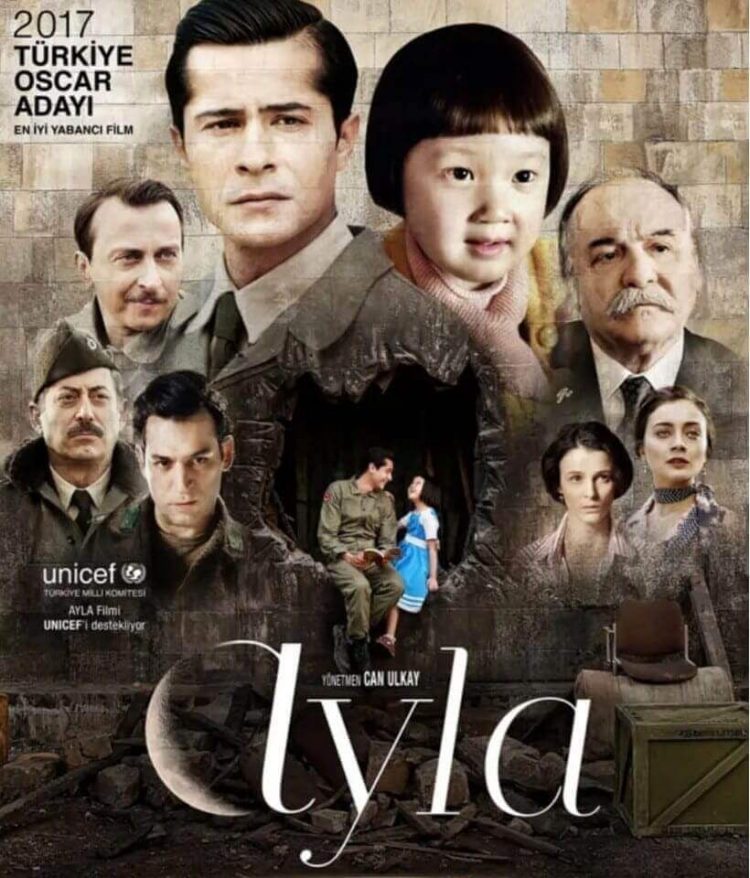 On February 11, the first Turkish film, ‘Ayla: The Daughter of War,’ will be released in Pakistani theaters.

According to the article, it is one of the best Turkish films, and it has been dubbed in Urdu to make it more accessible to Pakistanis. According to the source, the movie is based on the life of a soldier and his daughter. The film will be released in cinemas across Pakistan, including Lahore, by the Distribution Club.

During the Korean War, Sergeant Süleyman discovers a young girl on a battlefield. He adopts her and gives her the name Ayla. Süleyman’s army is told they will be returning to Turkey fifteen months later, and he is hesitant to leave her behind.