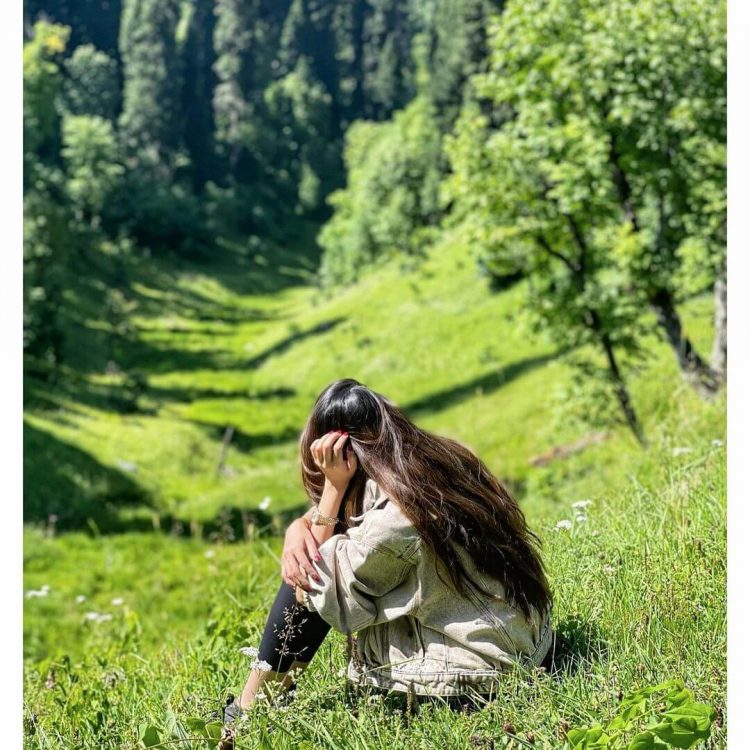 With her debut drama “Chupke Chupke,” Aymen Saleem became a social media star. She was spotted with Arsalan Naseer, who was also making his debut. The duo had scorching on-screen chemistry and garnered a lot of love and support from their followers. Hashi fans were expecting Aymen and Arsalan to work together again on a project, however, Aymen Saleem abruptly stated that she will no longer be performing. Despite the fact that Aymen Saleem will no longer be visible on television, we saw her in an ad campaign and she also became the brand ambassador of Karachi Premier League team Overseas Warriors.

Aymen Saleem traveled to Azad Kashmir to cheer her squad. Aymen spent a few days exploring the grandeur of AJK after the Kashmir Premier League concluded. Aymen Saleem used Instagram to post photos from her holidays. Aymen seems to be enchanted in the photographs. Let’s have a look at some photos from Aymen Saleem’s vacation in AJK: 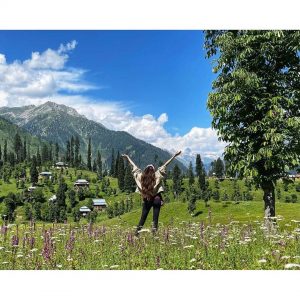 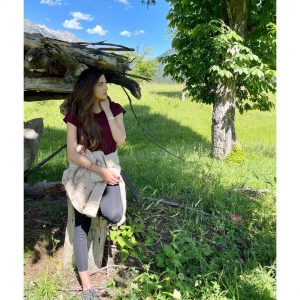